Paradox “might be” buying devs and IP, focuses on strategy games 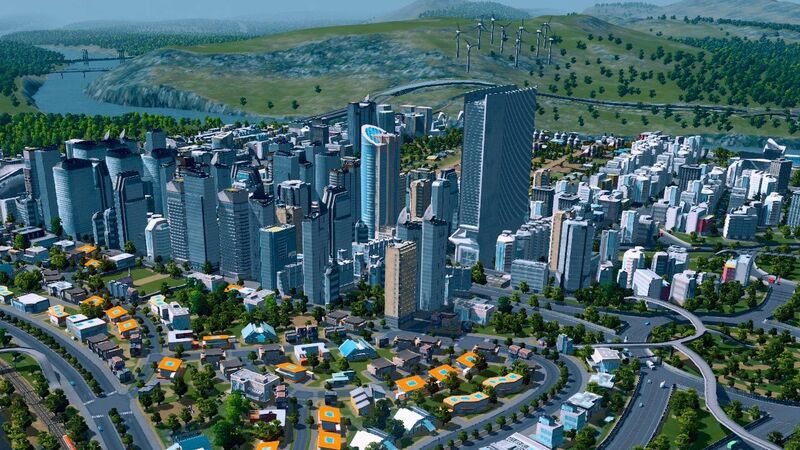 4.8
As revealed in a company presentation this week, it sounds like some big Paradox Interactive acquisitions “might be” coming in the next few years, which includes both companies and IP. Beyond that, Paradox is also doubling down on its core strategy games and management games too – like the upcoming Victoria 3.

2022 seems to be the year for major studio acquisitions. Most notably, Microsoft is set to buy Activision in a massive $70bn deal, and as a counter to that, Sony is buying Destiny 2 studio Bungie. Earlier this month, the Embracer Group took various studios – including the developers behind Tomb Raider and Deus Ex – off the hands of Square Enix.

Now, in a company presentation held earlier this week, Paradox Interactive CEO Fredrik Wester confirmed that the publisher “might be doing some acquisitions of companies or IPs throughout the coming year or years”. He didn’t give any particular names or details but did say these acquisitions wouldn’t be “the main focus of our operations.”

Wester went on to say that Paradox wants to “strengthen the ecosystem and the services” it provides around its games to make sure it “matches with what our gamers want”. The CEO also confirms that it is still investing in its “core pipeline” projects, with the publisher’s strategy and management games being the focus and “receiving the absolute majority” of its investments.