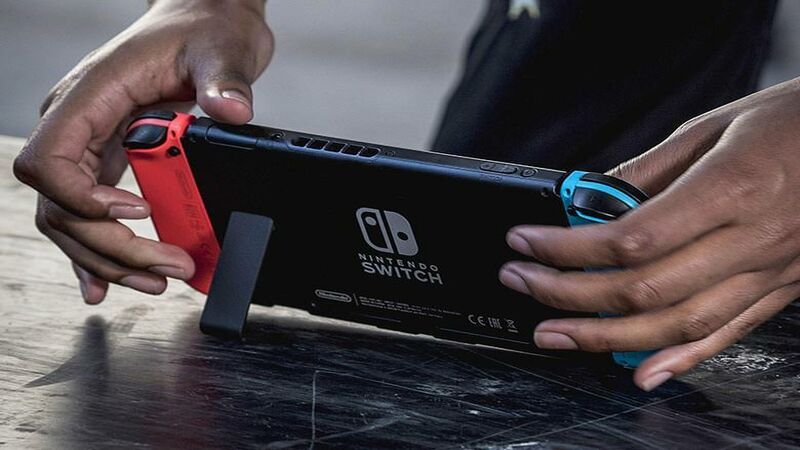 4
Since the early 80s, Nintendo has served as a hallmark publisher and one of the most recognizable video game studios in existence. Producing some of the highest selling video game hardware of all time, Nintendo has gained a massive amount of influence over the gaming community. That said, the studio has made its fair share of mistakes regarding some pieces of hardware, but luckily, it seems the studio is taking steps towards not repeating those mistakes.

Despite boasting an impressive library of games, the Wii U was, for all intents and purposes, a commercial flop. After discontinuing only five years after its initial launch, the Wii U was quickly superseded by the release of the Nintendo Switch. While the reasons for why the Wii U failed vary wildly, Nintendo is certainly aware of most of them and according to the studio's president, future hardware will be built with those mistakes in mind.

During a financial briefing QnA, Shuntaro Furukawa, the president of Nintendo, when asked how Nintendo will move on from the Switch once the studio decides to release new hardware, stated that the studio wants the transition to next-gen hardware to be "as smooth as possible." When transitioning from the Wii to the Wii U, and by extension from the DS to the 3DS, there were definitely some noticeable growing pains.

It's important to note that Furukawa didn't outright confirm the development of any new gaming hardware, but it is certainly nice to know that Nintendo is being a bit more tactful in terms of releasing new technology. For many handheld owners, the Nintendo 3DS was a rather enjoyable system, but the 3D implementation caused a lot of problems during the early days of its release and wasn't really utilized to great effect in most other games.

Over the last several decades, there have been numerous instances of failed Nintendo hardware, but the success the studio has gleaned from other ventures and systems has managed to outshine the less successful consoles. Though, it does seem like Nintendo will continue to support the Switch and its users within the forthcoming years, which is something that Furukawa reinforced during the briefing. Furukawa stated that Nintendo is "focusing on building long-term relationships with (its) consumers."

In any case, it will be interesting to see what the future holds for Nintendo hardware going forward. It seems unlikely that any new hardware will release anytime soon, but it's possible that Nintendo could release a different variation of the Nintendo Switch similar to the Nintendo Switch OLED in the months to come.

I didn't play the Wii-U but glad their taking it seriously.

Yeah, didn't get into the Wii-U, but I do prefer the Switch

nice to see Nintendo still not understanding why the WiiU sucked, surely a good sign