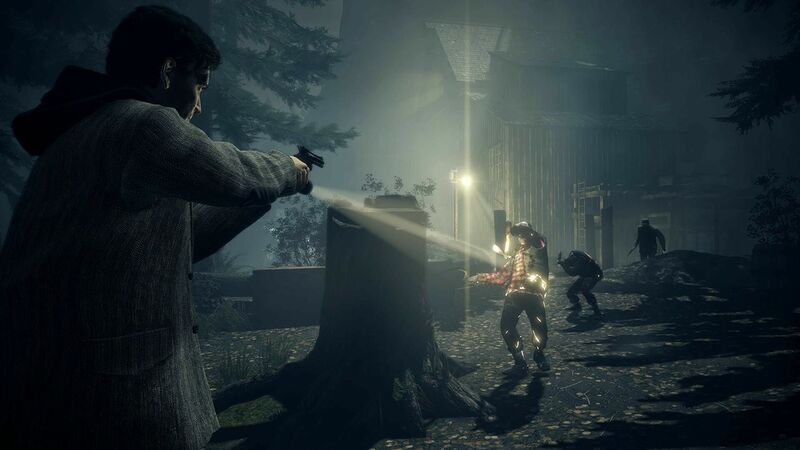 4.5
Alan Wake Remastered has been confirmed for Nintendo Switch.

In a new video, created in honour of Alan Wake’s 12 anniversary, creative director Sam Lake confirmed that the game will be coming to Nintendo‘s handheld thus fall/autumn.

Remedy read: “We’re excited to announce that players will be able to visit Bright Falls on Nintendo Switch when Alan Wake Remastered launches for the platform this fall.

“The game will launch as a digital Nintendo Switch release only, and runs natively on the hardware. We’ll show more in the coming months, and we’re excited to share Alan Wake’s story with Nintendo fans for the first time.”

Alan Wake is an action-adventure game first released for Xbox 360 and PC in 2010. It follows a best-selling thriller novelist as he tries to uncover the mystery behind his wife’s disappearance, all while experiencing events from his latest book which he cannot remember writing.

It includes the original game and its two story expansions, The Signal and The Writer, improved with 4K visuals and a new commentary from creative director Sam Lake.

“Alan Wake Remastered is the original experience you fell in love with all those years ago. We did not want to change that,” said Lake.

“But the visuals all around, including the character model of Alan Wake himself and the cinematics, have been updated and improved with some choice next-generation upgrades.” 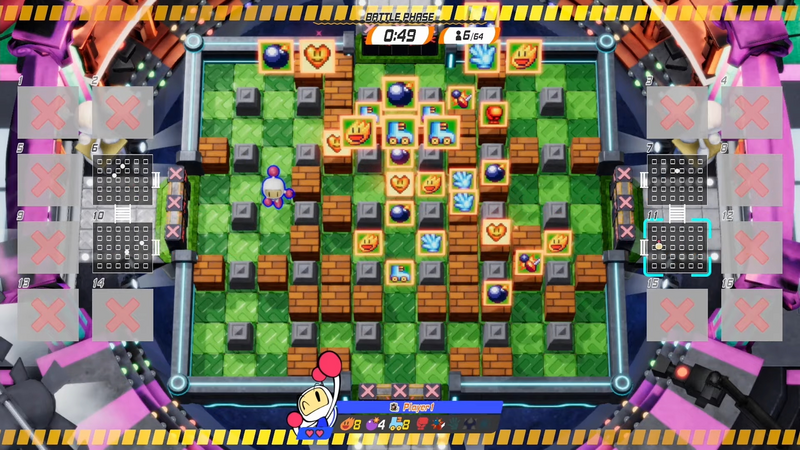 Really good old game, and it's going to be good for the switch