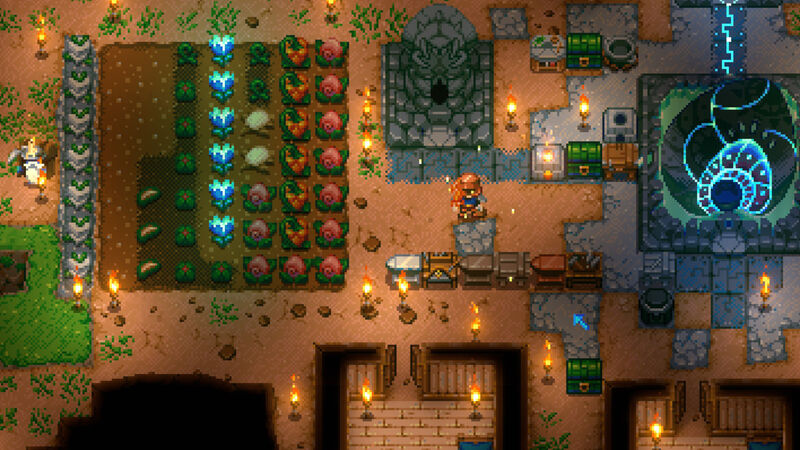 4.5
Core Keeper, the Terraria-like underground survival sim that blew past 500,000 downloads on Steam just a couple weeks after launch, now has dedicated servers. The new feature, added in an update that rolled out today, will give Core Keeper players the ability to host their own multiplayer worlds for up to eight players.

"Dedicated servers have been requested since the start of the game’s launch into Steam Early Access, and we’d like to say a huge thank you to the members of our incredible community who have helped test this feature ahead of its official launch today," said Sven Thole, CEO of Core Keeper developer Pugstorm.

The Sunken Sea is set to go live in June. A solid release date hasn't been set, but the update will be fully revealed during the PC Gaming Show on June 12. 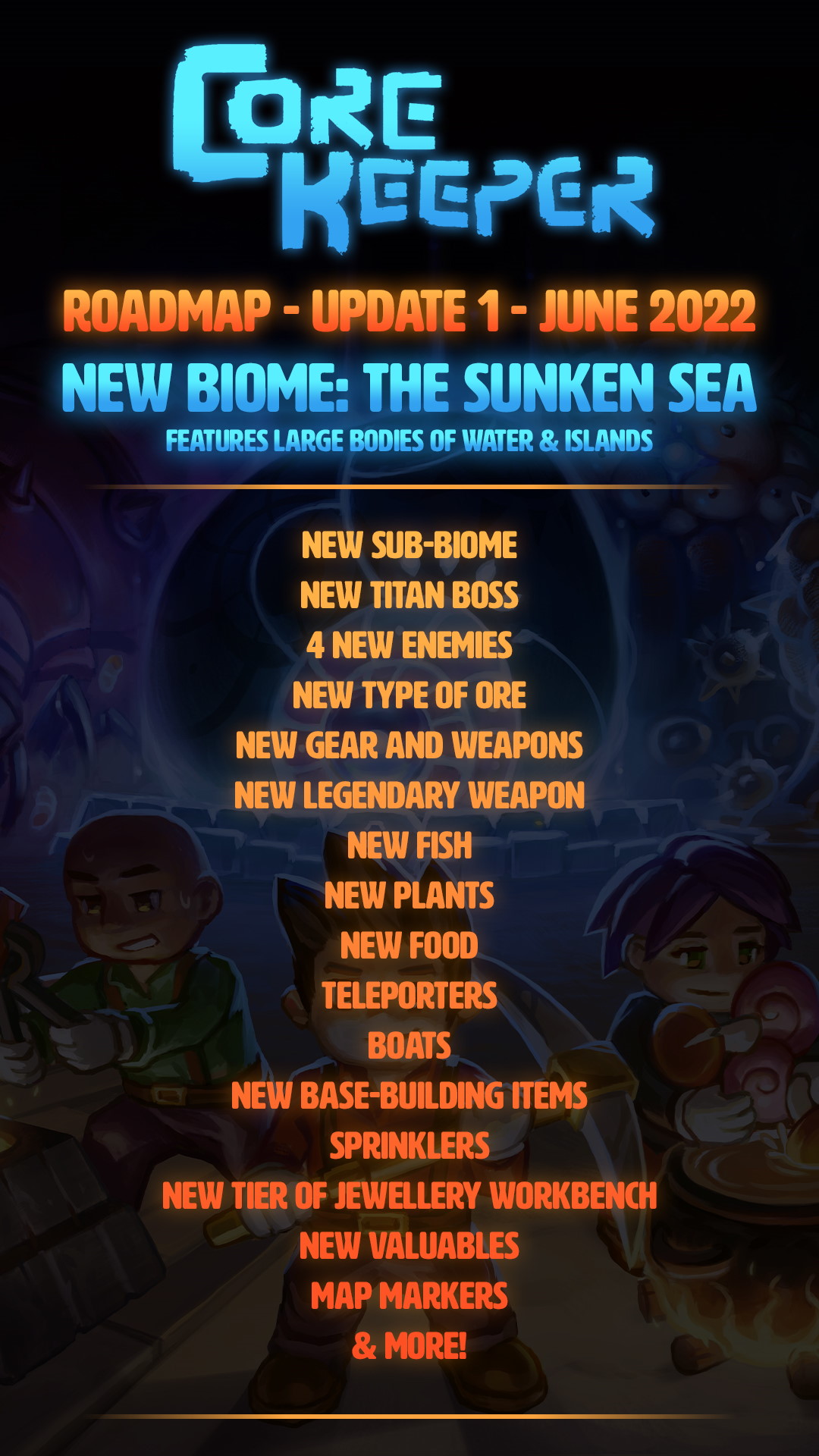