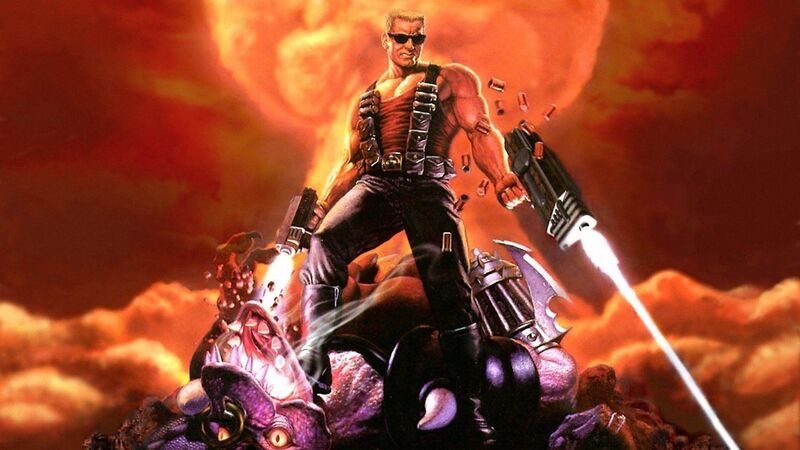 4.5
Duke Nukem Forever was first announced in 1997, and wasn't released until 2011. In 2001, a different build of the game was showcased at E3, but that version was scrapped, never to be released. However, it seems that a build from that same year still exists, with gameplay images and videos recently leaking on 4chan from a poster with the handle x0r. According to the Duke Nukem fan site Duke4.net, x0r is planning to release a playable version of the build next month. While it is not a complete game, "a huge chunk is playable," which should be exciting news for Duke Nukem fans!

A video from this build was shared on Twitter by Instant Gaming, and can be found embedded below.


When Duke Nukem Forever released in 2011, critical reception was mostly negative. It's impossible to say whether the 2001 version of the game would have been better received, but one of the biggest complaints was that a lot of elements aged poorly by the time the game released; notably, reviewers felt that load times were too long, and some of the humor felt dated. Had Duke Nukem Forever released closer to Duke Nukem 3D, the end result might have felt more relevant, offering something more enjoayble for fans of the series.

Regardless of the actual quality of the build, this is a pretty cool discovery! The video game industry is notoriously bad at preserving its history; over the last few decades, concept art, builds, and even finished games have been lost to time. However, video game preservation is starting to become a much bigger priority, both for video game fans and publishers alike. For fans of the Duke Nukem series, this new discovery could be well worth checking out, at the very least from a historical perspective! Whether the playable elements of the game are actually enjoyable remains to be seen, but it's nice to see that this build is preserved and intact.

I would have loved to play this version.