Final Fantasy Devs Were Once Working on New Bloodborne-Style IP 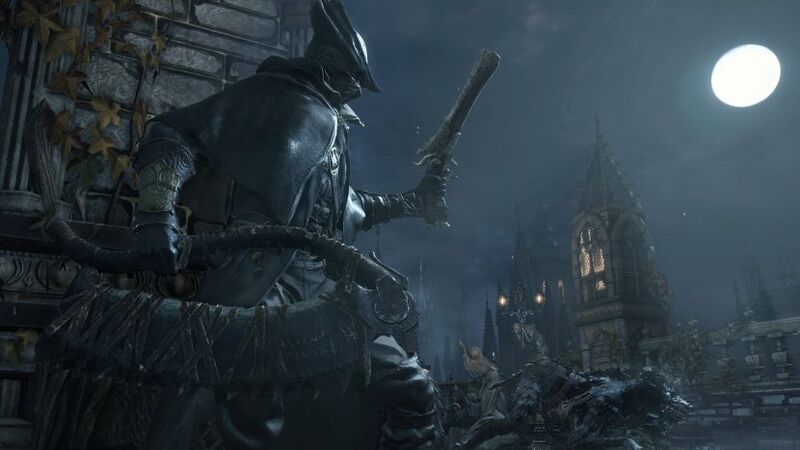 3
Renowned Final Fantasy developer Naoki Yoshida has revealed that he was once working on a new Bloodborne-style IP along with Hiroshi Takai, Hiroshi Minagawa, and Kazutoyo Maehiro. The IP, which was later cancelled, was in development prior to the release of FromSoftware’s PlayStation 4-exclusive. Yoshida revealed this tidbit in his book Yoshida Uncensored, as spotted by ResetEra user Dreamboum.

The IP bore such similarities to Bloodborne that Minagawa joked about “freaking out” had FromSoftware launched its game while Square Enix was still working on the canned project. “It had the same weapons and guns, and it was in gothic style,” Takai said while laughing. “When I first saw Bloodborne, I thought, ‘where have I seen this before?'” added an equally amused Yoshida.

The Square Enix game was set to be a “hardcore” action game with some sci-fi elements. It was also going to feature a five-player multiplayer mode in which one player takes on the remaining four but with stronger abilities than the other players. However, if the killer ended up dying, their character would be deleted and they’d have to start afresh. “It was a vicious system,” as Yoshida puts it.

Interestingly, Yoshida thinks the game would have bombed. In response to Minagawa’s comment wondering how things would have turned out had Square Enix not cancelled the project, Yoshida said that it probably would have been a “huge failure.” The book suggests that the game hit development troubles as it approached the one-year mark. According to Takai, things began to take shape after 6-8 months of development but the team was spending too much time on trial and error, which led to frustration.

In other news, the FTC is investigating Sony’s acquisition of Bungie, and Activision Blizzard has blamed Call of Duty: Vanguard’s poor sales on its World War II setting.

Were one working? I hope they resume with it