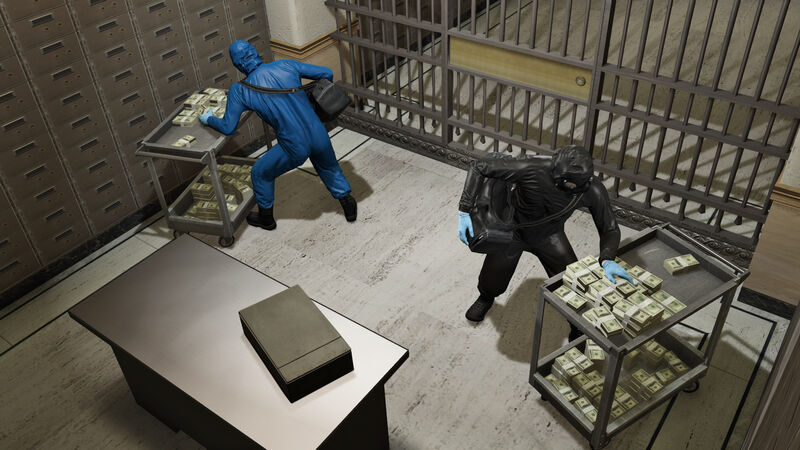 4
It's not easy, and some would even say it's not ethical, but if you get it right, you could reap rewards from a game for nine years. That's exactly what Rockstar and Take-Two have done when it comes to GTA Online, resulting in major profits for almost a decade. So creating a profitable Microtransaction system would ideally be incentivised, like in the case of Take-Two CEO, Strauss Zelnick.

According to a report by Axios, Zelnick will earn a major bonus depending on microtransactions. He just received a contract extension, which will see him remain the CEO of the company till 2029. Additionally, his contract includes a section called “recurrent consumer spending”, which essentially means he's due a bonus if games like GTA Online and NBA 2K receive a lot of microtransactions.

If the microtransactions cross a certain threshold, Zelnick will earn millions of dollars in the form of stock bonuses. The company's financial history indicates earnings of over half a billion dollars over the last few quarters, meaning that Zelnick receiving that bonus is almost a certainty. However, Take-Two has never been subtle about its microtransactions and constantly pushes them in players' faces. So, in business terms it makes sense for them to incentivise more microtransactional sales.

On the ethical side of things though, having incentives like this in the contracts of CEOs really makes you question whether a particular game is offering microtransactions because it's the right developmental move, or whether it's coming from up-top so that someone can meet their quota. Of course, this is not to say that everyone whose contract has such a clause will exploit it, but it does feel like the system is a bit rigged.

Earlier in March, Take-Two was sued by a minor and their guardian over the lootboxes being sold in the NBA 2K series. The lawsuit was filed in Winnebago County Circuit Court in January and then moved to Illinois Northern District Court. The complaint stated that the "Defendant’s unfair, deceptive, and unlawful practices, including illegal gambling practices, deceive, mislead, and harm consumers,” and was seeking $5 Million in damages.