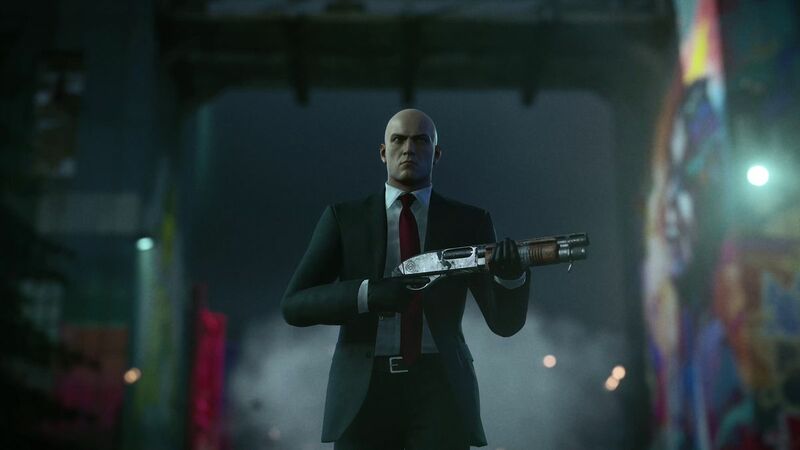 4
Hitman 3 developer IO Interactive has shared a new update on upcoming Year 2 content for the popular assassination video game, and there is both good news and bad news. The good news is that a new map, Ambrose Island, is set for a July 2022 release. The bad news is that the Freelancer update, described as "the next evolution of Hitman," has been pushed back to the second half of 2022.

Freelancer, if you're not already familiar, essentially turns the game's campaign into a roguelike with a customizable safehouse, reworked missions, and gear that is no longer persistent. As such, it makes for an entirely different kind of video game. According to IO Interactive, the launch window is being moved in order to make sure Freelancer is "all it can be."

The May Roadmap is here!

And with it comes an opportunity to give you all a more in-depth update on what's coming up this year: https://t.co/m23AnKTv6P pic.twitter.com/58YbIo964f


"In short, this mode is quite expansive and involving. It's built for players that want to dive deeper into what a Hitman game can be and for that reason, we've decided to give it more time," the updated content roadmap reads in part. "The truth is that it's a luxurious decision for us to make. HITMAN 3 has been a success and with that, we're able to give our team that extra time to tighten the bolts and make sure that the mode is as close to our ambitions as possible. We want it to land well and be a platform for Hitman players to enjoy this game world for a long period of time."

IO Interactive also states that Freelancer has already been through several internal testing rounds and that feedback has been largely positive. While IO Interactive appears to believe that the mode is shaping up well, it is "taking some extra time to tighten the mode up and improve several elements" in order to "greatly improve the gameplay experience."

oh ffs, I was waiting for this