The Day Before Release Date Delayed by Nearly a Full Year 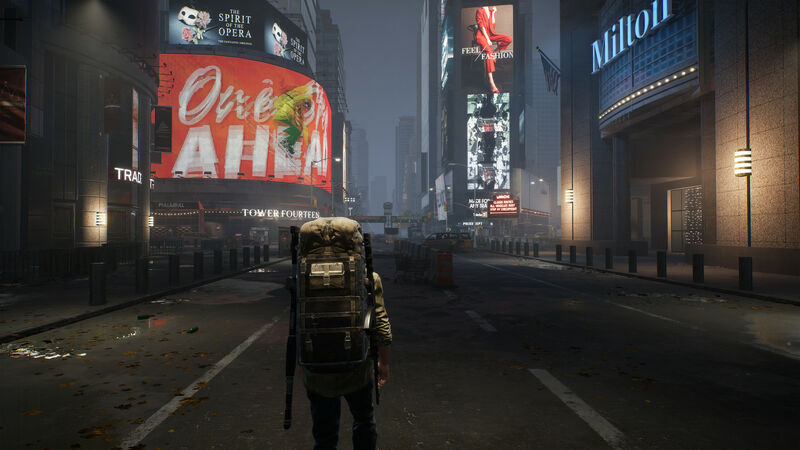 4
delayed by roughly a full year. Originally slated to launch this summer, the forthcoming survival MMO has now been pushed into the early portion of 2023. And while this delay is one that will likely upset many who have been looking forward to the title, the final product should end up being much better because of the purpose for this new launch window.

Revealed via IGN, developer Fntastic detailed the reason behind this delay for The Day Before. In short, the studio has said that it is now going to shift the game into Unreal Engine 5, which is the latest game engine from Epic Games. As such, it's now delaying The Day Before to March 1, 2023.

"Millions of people have added The Day Before to their wishlist, making The Day Before one of the most anticipated games in the world," said Fntastic in a new statement accompanying this delay announcement. "Feeling and understanding the great responsibility that we face, with enormous gratitude in our hearts, we're pleased to announce that The Day Before is switching to the new Unreal Engine 5 technology! The transition to a more advanced and adapted open worlds engine, will make the gameplay of The Day Before even more fantastic."

As Fntastic itself mentioned, The Day Before has been one of the most wishlisted games in the world for a prolonged period of time. In fact, it happens to top Steam's most-wishlisted games chart above titles like Starfield, Hollow Knight: Silksong, and Stalker 2. Because of this, it's clear that a number of people have closely been following The Day Before's development and have eagerly been awaiting its arrival. Unfortunately, that wait will now just have to be a bit longer than anticipated.

Cannot believe this, This game looks sick aswell and the graphics are great too! Player looks swag with that Louis V bag on.