A Mafia prequel is reportedly in early development 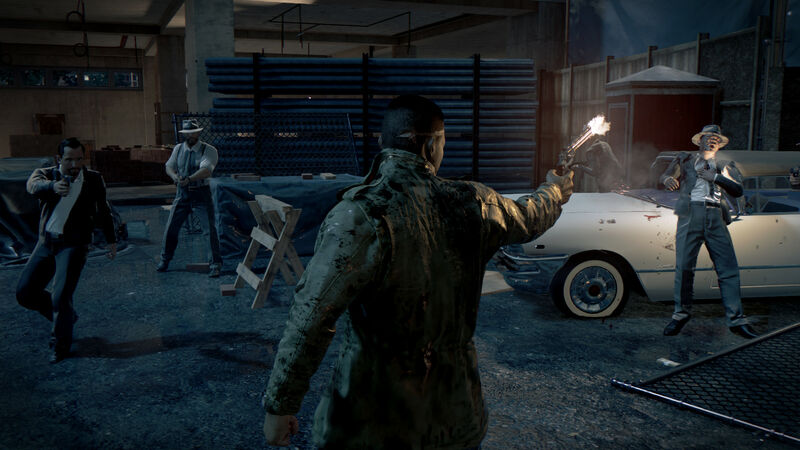 3.6
A report suggests that a new Mafia game is in early development at Hangar 13. The news comes as multiple leads have departed the studio.

Parent publisher 2K announced that Hangar 13 Studio Head Haden Blackman was leaving earlier this week, to be succeeded by Nick Baynes, formerly the Studio Head of Hangar 13 Brighton. In email to employees, shared with outlets like VentureBeat, 2K said “We are confident the studio is in great hands heading into the multiple projects currently under way, and the team has 2K’s full support.”

Hangar 13 Chief Operating Officer Matthew Urban has also left the studio, though that news was not part of the official announcement. As Kotaku notes, that detail was revealed in Urban’s LinkedIn profile, where he says “What an amazing ride at H13.......let's see what is next.”

Kotaku additionally reports that Hangar 13 is pivoting to create a new Mafia game, currently set to be a prequel to the existing trilogy and developed on Unreal Engine 5.

Previous reports from Kotaku suggest that Hangar 13 had been working on a number of original IPs that were quietly canceled. One of them was a spy-themed game with music elements called Rhapsody. Another was a Destiny-style live service shooter called Volt, reportedly the same $53 million game Take-Two announced the end of in a financial report. Now, Kotaku says the studio was also working on something called Mosaic, a loot-focused action-RPG.

It’s likely to be a long time before we hear any official details on the new Mafia game, if it’s just now entering early development.

We all could do with another mafia release