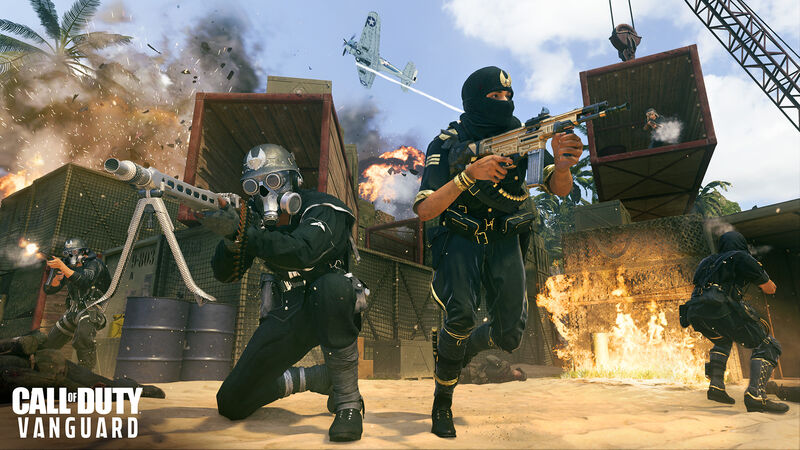 3
New York City officials have claimed in a new lawsuit that Microsoft’s deal to acquire Activision Blizzard allows CEO Bobby Kotick to “escape liability and accountability entirely” for widely reported misconduct at the company, some of which he has allegedly ignored.

As reported by Axios, the new lawsuit was filed in Delaware on April 26 by the New York City Employees’ Retirement System and various NYC pension funds for local professions like teaching, policing, and more. The groups believe the gaming giant’s management has hurt the company’s value, affecting the stock they own.

The suit further alleges that the stockholders weren’t given access to all the corporate books and records rightfully requested to investigate potential wrongdoing and breaches of fiduciary duty by the company’s board concerning Microsoft’s pending acquisition of Activision Blizzard. Additionally, the suit claims that the groups met similar issues last year when requesting documents to dig into workplace issues and that Kotick “will be able to escape liability and accountability entirely” through the merger while claiming “substantial non-tradeable benefits”.

As for the financial element of the complaint, the suit claims that the $95 per share price in Microsoft’s deal to acquire Activision Blizzard undervalues the company as it “represents a mere 1% premium” over what it was trading at initially before the state of California sued the company in July 2021.

“Given Kotick’s personal responsibility and liability for Activision’s broken workplace, it should have been clear to the board that he was unfit to negotiate a sale of the company,” the lawsuit states. “But it wasn’t.”