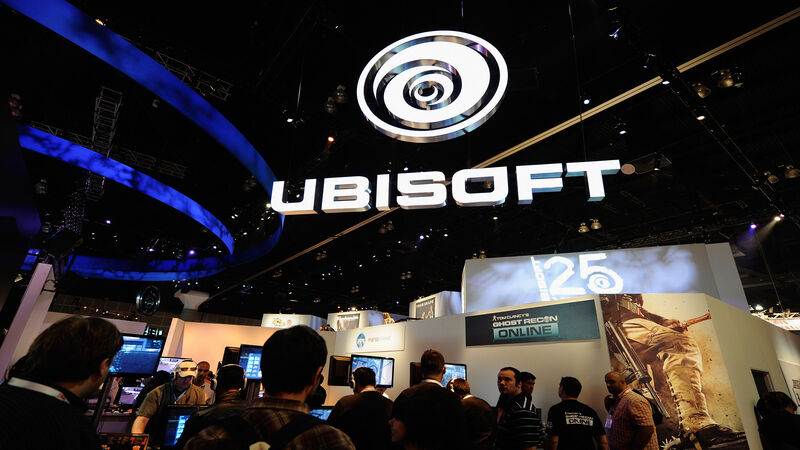 According to equities news and data service Dealreporter (via Seeking Alpha), the company’s founding Guillemot family is considering teaming up with a private equity firm to acquire the company.

The Guillemot family holds 15.9% of Ubisoft’s shares and 22.3% of the voting shares.

Dealreporter’s article reportedly claims the family wants to retain operational control of the company and could partner with a private equity firm to scupper a possible takeover bid.

“Ubisoft hasn’t entered into any serious negotiations with potential acquirers, and it’s unclear whether its major shareholder is willing to pursue a deal,” the publication said.

The company, which has delayed a significant number of product launches in the last few years and whose reputation has been tarnished by a workplace misconduct scandal, has become the subject of much speculation in recent months amid a growing trend of consolidation in the games industry.

M&A activity in the games industry hit a record $85 billion in 2021 and has been forecast to reach $150 billion this year, with huge deals such as Microsoft’s acquisition of Activision Blizzard and Take-Two’s buyout of Zynga having already been announced in 2022.

Ubisoft was asked during an earnings call in February if it believed it would be able to guarantee access to the various gaming platforms it releases its products on in the future, should it resist any of the consolidation happening in the industry.

“If we look at Nintendo… we are the number one third-party publisher on it. Nintendo is interested in everything we do and [we are] even developing games with their brands, so the collaboration exists and it is very fruitful.”

The exec said he believed Ubisoft could remain independent but that any offers to buy the company would be reviewed in the interest of its stakeholders.

Great news, but I was expecting more (at least 25%)