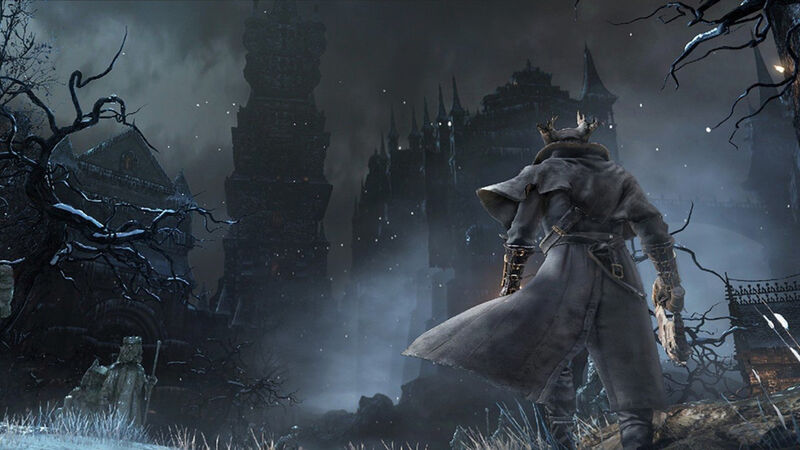 4.5
Alongside Marvel's Spider-Man, God of War, The Last of Us Part 2, Horizon Zero Dawn, Persona 5, Final Fantasy 7 Remake, and a couple of other games, Bloodborne is a prime example of what PlayStation undeniably did throughout the entire PS4 generation, which was deliver some of the best games of the generation. The PS4 had a wide range of great exclusives and console exclusives, but not many better than Bloodborne, which was developed by the increasingly prolific and widely known FromSoftware, the developer behind Elden Ring.

During Sacred Symbols, Episode 200, PlayStation insider and former IGN journalist, Colin Moriarty, made a big claim when Bloodborne came up during the show dedicated to ranking the 25 best PS4 games. More specifically, Moriarty teased "You haven't seen the last of Bloodborne, I'll tell you that."

Moriarty isn't just a premier source when it comes to PlayStation, but he's recently proven reliable in numerous claims. For example, he relayed word of the new Ratchet & Clank game and Demon's Souls Remake before anyone else did. In other words, there's no reason to doubt the claim. Unfortunately, the claim isn't accompanied by any more specific and revealing details. Whether Moriarty is hinting at Bloodborne 2, a Bloodborne PC/PS5 port, or something else entirely, we don't know. That's all Moriarty had to say about the matter.