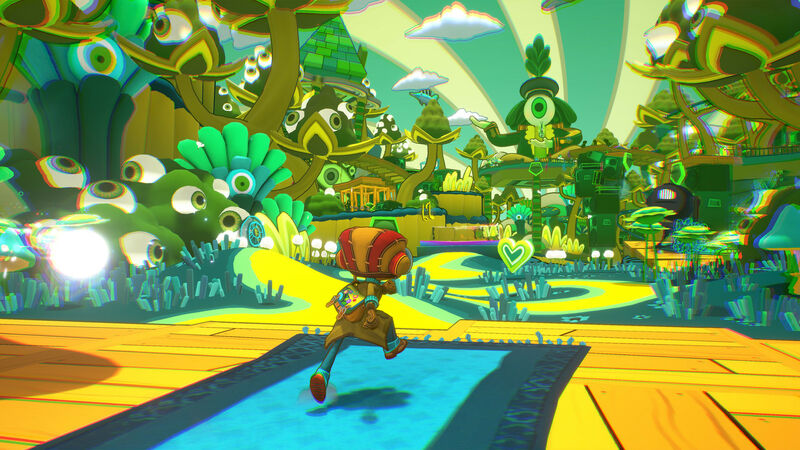 3.8
It’s crazy to think that Double Fine Productions announced Psychonauts 2 in 2015 and released it last August. Though it had exceptional critical acclaim, official sales numbers haven’t been shared. Lisette Titre-Montgomery, who served as art director on the project, did provide a rough estimate on Twitter though.

Tweeting about her last day at Double Fine (which was on April 1st) after four years, Titre-Montgomery said that, “My leadership resulted in shipping Double Fine’s highest rated and best selling game to date.” While a specific number hasn’t been mentioned, the first Psychonauts sold almost 1.7 million copies as of December 2015 (it originally launched in April 2005).

The current figure may be even higher but considering the sequel has seemingly surpassed that in much less time, it sounds like good news. However, neither Double Fine or Microsoft has officially confirmed sales numbers for the title so we’ll need to stay tuned for the same.

Psychonauts 2 is currently available for Xbox One, Xbox Series X/S, PS4 and PC along with Game Pass.

April Fools Day was my last day at @DoubleFine I have learned so much over the past 4 years+ about who I am as a leader and what it means to be a creative visionary. Thank you for trusting me to bring the world of #Psychonauts2 to life.

Congrats to them for being successful with this game