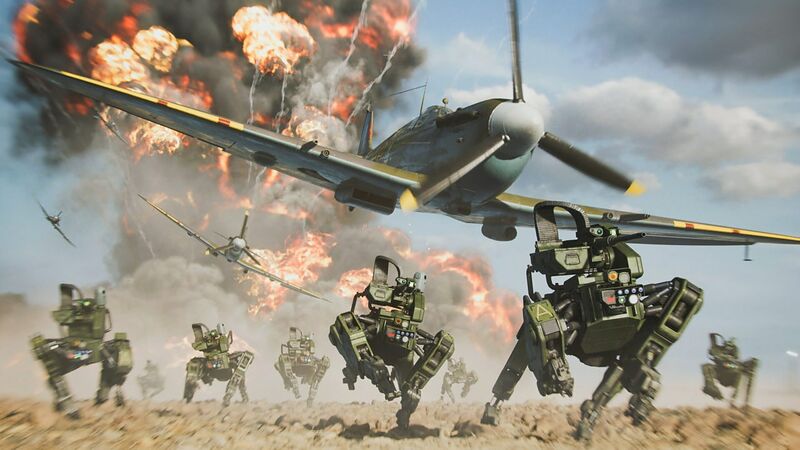 3.8
Plans for Battlefield 2042's microtransactions may have been unearthed by data miners. Battlefield 2042 has been an incredibly controversial title since the time of its release. Just weeks prior to coming out, the game received a month-long delay that was then followed by a messy beta, giving some fans pause. Some hoped that the beta was an outdated build and wasn't reflective of what the final game would be. Unfortunately, the final game was just as bad, if not worse in some areas. Battlefield 2042 was slammed by critics and fans alike, resulting in one of the most chaotic launches on DICE's history, which is saying a lot. The game has received a number of patches over the last 5 months, improving various things, but it's still very rough around the edges. Sadly, it may be getting worse.

Data miner and Twitter user Temporyal found various things that suggest Battlefield 2042 could be getting microtransactions. These files were found within the latest patch for the game and make mentions of bundles, cosmetic items, XP boosts, and more. While it could possibly be nothing more than menus for items already in the game, there's a more definitive discovery. The data miner also found new in-game currencies and different bundles, suggesting players will be able to buy in-game money soon. Of course, this could be a scrapped idea and was just leftover in the game's files, but EA is known for putting microtransactions in many of its games. In 2021, a leaked Santa skin for Battlefield 2042 caused a lot of controversy as many thought DICE was focused on releasing cosmetic items instead of fixing the game. It was later clarified that the skin was made months in advance and wouldn't be released to the public.

Other files include 5 Premium Currency packages and tiers, weekly & bonus missions for the upcoming Battle Pass.

These are the five currency packages in the files. There is no actual data on prices.

COD is using similar values for packages. The price structure over there (PS / Xbox store):


With Battlefield 2042 reportedly coming to Xbox Game Pass soon, it wouldn't be surprising if the publisher will push microtransactions on people who didn't buy a copy of the game. As of right now, nothing has been confirmed, but if the game is coming to Game Pass soon, it may not be long before we hear more. As of right now, DICE is still fighting an uphill battle with Battlefield 2042, so this may leave some fans feeling upset.

They can waste their time with this, everyone os off playing Rocket League etc