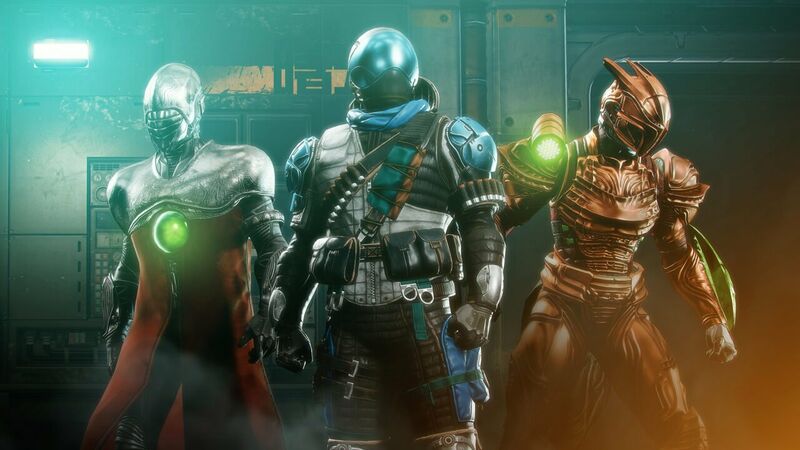 3.9
A Seattle federal court has dismissed claims that a company selling Destiny 2 cheats was infringing on Bungie‘s copyright.

As reported by TorrentFreak, Bungie filed a complaint in June 2021, suing cheat seller AimJunkies and Phoenix Digital (which allegedly created its cheat software) for copyright infringement.

Although the two companies initially started discussing a settlement, AimJunkies claimed that Bungie then went behind its back and requested the court issue a default judgment, which would have let the Destiny studio continue the case without opposition being heard.

AimJunkies responded with a motion to dismiss, claiming that no law prohibits cheating and that it wasn’t infringing on Bungie’s copyright.

According to the new report, US District Court Judge Thomas Zilly has at least partially agreed with AimJunkies, dismissing Bungie’s claim that its Destiny 2 cheats infringed on copyright.

Zilly found that Bungie “has not pleaded sufficient facts to plausibly allege that AimJunkies and Phoenix Digital copied constituent elements of Bungie’s Work”.

He added: “Notably, Bungie has not pleaded any facts explaining how the cheat software constitutes an unauthorised copy of any of the copyrighted works identified in the complaint. Bungie’s complaint must contain more than a ‘formulaic recitation of the elements of a cause of action’.”

The finding doesn’t mean the entire case has been resolved, as Bungie also claimed that AimJunkies was infringing on its trademarks. Zilly agreed that Bungie had sufficiently argued this, meaning the case will still go ahead on the basis of alleged trademark infringement.

Destiny 2 is no longer listed on the site, and neither are the Call of Duty games, potentially due to Activision‘s aggressive anti-cheat measures.

Activision claims that the Ricochet anti-cheat software used in Call of Duty Vanguard and Warzone continues to identify and ban suspected cheaters.

Earlier this week it said it had issued a new ban wave targeting 54,000 accounts suspected of cheating. The last one banned 90,000 accounts in mid-March.

Happy days they got this all cleared up