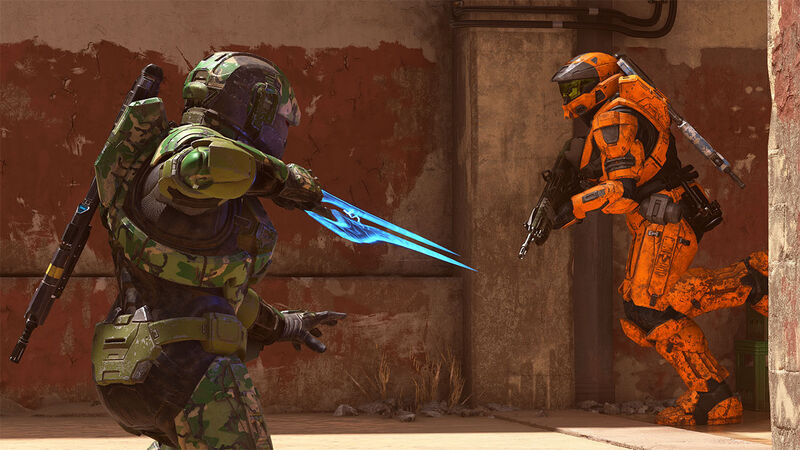 3.8
Halo Infinite’s free-to-play multiplayer component got off to an excellent start, but since its launch, the player base has taken issue with several aspects of the experience, and the fact that 343 Industries has been slower to react to feedback than what many would have wanted hasn’t helped matters. One of the game’s most frequently criticized aspects has been its cosmetic customization, part of which has boiled down to its armor core system.

Halo Infinite’s armor cores essentially serve as templates within which players can customize various aspects of how their Spartan looks, but with most cosmetic armour pieces in the game right now being restricted to a single core, it’s not surprising that a large section of the shooter’s player base has criticized it for being too restrictive.

Soon, however, 343 Industries will be doing away with the system and replacing it with something that offers much more flexibility. During a recent stream focused on the upcoming Season 2, 343 Industries confirmed that it’s ditching the armor core system.

Sometime during Season 2 (which will last until November 7), Halo Infinite will start allowing players to use all their armor coatings, helmets, and visors across all armor cores- except Fractured cores, thanks to their unique design. Later on, other armor pieces will also be made applicable across all cores. 343 Industries hasn’t yet confirmed exactly when these changes will arrive, but fans should be glad to know they’re coming nonetheless.

Season 2: Lone Wolves is launching on May 3, and it will bring new maps, new modes, and more. Campaign co-op and Forge are also expected to arrive this year, while leaks have strongly suggested that a battle royale mode is also in development at support studio Certain Affinity.

"Halo Infinite is Doing Away with its Much-Maligned Armor Core System" :: Login/Create an Account :: 2 comments

step in the right direction sure, but there's nobody playing this anymore, these studios need to figure out how to release games that are fun and not just cash grabs

Alot of it is not needed. A little overboard with it