Sony Confirms PS Plus Subscription Stacking Has Been Blocked 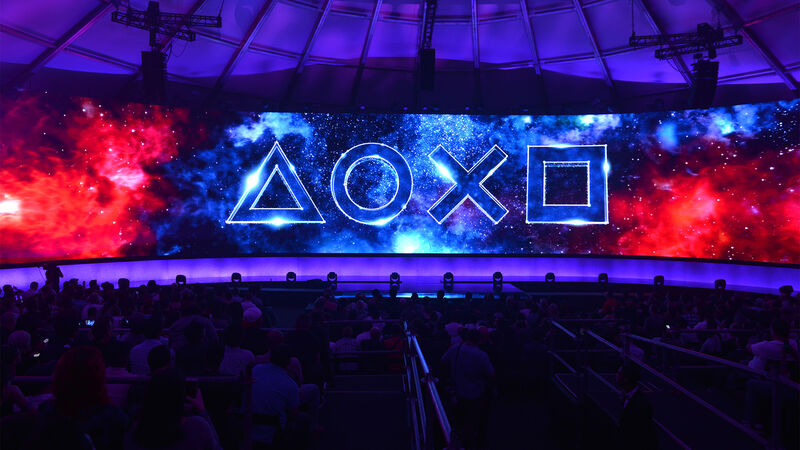 3.7
Sony has confirmed it’s disabled PlayStation Plus and PlayStation Now subscription stacking, ahead of the revamp of its membership services this summer.

In an update to its official PlayStation Plus FAQ page made on Friday, the platform holder claimed it had blocked subscription stacking “temporarily” and confirmed that going forwards, any voucher codes will be redeemable until after an existing membership expires.

In addition, Sony said that for existing subscribers, vouchers will now convert to time “equivalent” to the monetary value of their subscription.

“As we prepare to launch the new PlayStation Plus membership service, we are doing some work behind the scenes to make the transition as smooth as possible for all of our existing members,” the FAQ update reads.

“As part of this work, we’ve temporarily disabled stacking memberships for existing customers until after the launch. Rest assured that your voucher code is still valid, and you will be able to redeem your code either when your existing membership expires and deactivates, or after the new PlayStation Plus service launches in your area, whichever happens first.”

It adds: “If you currently have a PlayStation Plus or PlayStation Now membership, due to changes we are making to the service prior to launch, you won’t be able to redeem a voucher code for that service until your existing membership expires and deactivates, or after the new PlayStation Plus service launches in your area, whichever happens first.”

The move is likely Sony attempting to stop players making savings on the revamped PlayStation Plus service, which will begin rolling out in May structured across three payment tiers.

Earlier this month, dedicated PlayStation owners bought up years’ worth of PS Now subscriptions while they were still available to save money on PS Plus Premium.

Prior to being pulled from sale in early April, 12-month PS Now subscriptions cost $59.99/£49.99. Sony had previously said that when the new PS Plus service launches, PS Now memberships will be converted to PS Plus Premium, which will cost $119/99/£99.99 per year.

More recently, it said players who are subscribed to both PS Plus and PS Now when the new service launches will be migrated to PS Plus Premium with a new single payment date based on whichever subscription is set to end last. 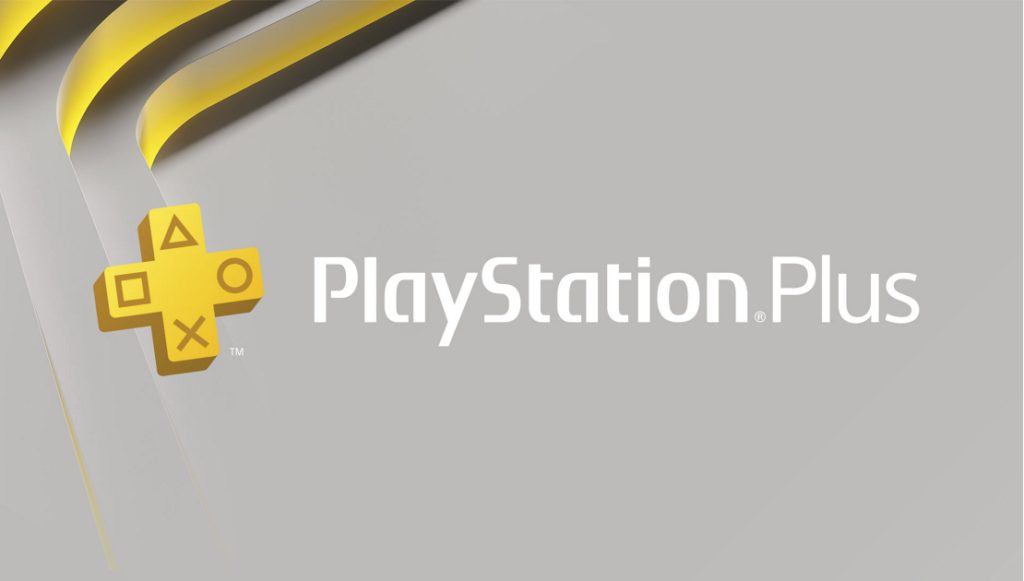 A large number of PS4 and PS5 owners have complained of being unable to extend memberships over the last few days, leading to suspicions that Sony had disabled PlayStation Plus and PlayStation Now stacking, although this wasn’t officially confirmed until today.

The company recently announced the target release dates for the new PS Plus subscription service, which will launch in three tiers: Essential, Extra and Premium.

"Sony Confirms PS Plus Subscription Stacking Has Been Blocked" :: Login/Create an Account :: 2 comments

That sucks every service should have sub stack