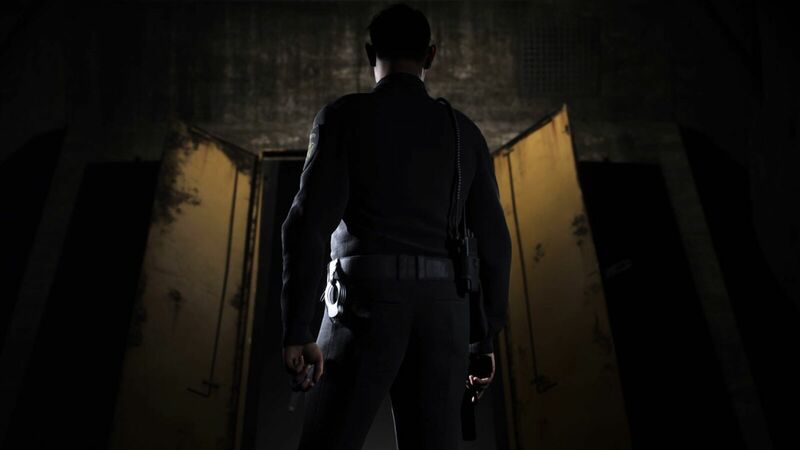 4.7
In a recent video interview with IGN (which you can check out below), The Quarry game director Will Byles revealed that the studio’s upcoming game will feature 186 unique endings. During the interview, he also explained how the studio had to design the plot to be able to account for so many different endings.

Byles explained how actors got a 1000-page script (a feature film usually has a 100-page script). With a target of 50 pages worth of shooting per day, which was obviously enough – pretty straining on the actors. The team also used branches to deduce all possible outcomes for the characters, and as a result – the endings are both massive in number and varied in nature.

“We write it like a movie screenplay… actors are used to a 100-page script [on a feature film], the script for this is over 1000 pages. [The actors] can get very alarmed,” Byles said (as transcribed by Eurogamer).

“We have to shoot 50 pages a day, which is unheard of. It’s a mad amount of footage. We worked out 186 different endings for those characters, not just alive or dead… the stories that they have on the way through are massively varied,” he added.

“Branches really are a mathematical nightmare. It’s just exponential. We really like the idea of giving you context, so you can have the exact same conversation, but know, that, that person has just killed someone and that context changes, everything.”

WOW!! going to be such a long as of a game with all these endings

Never heard of it but this sounds interesting enough to give it a try for sure.