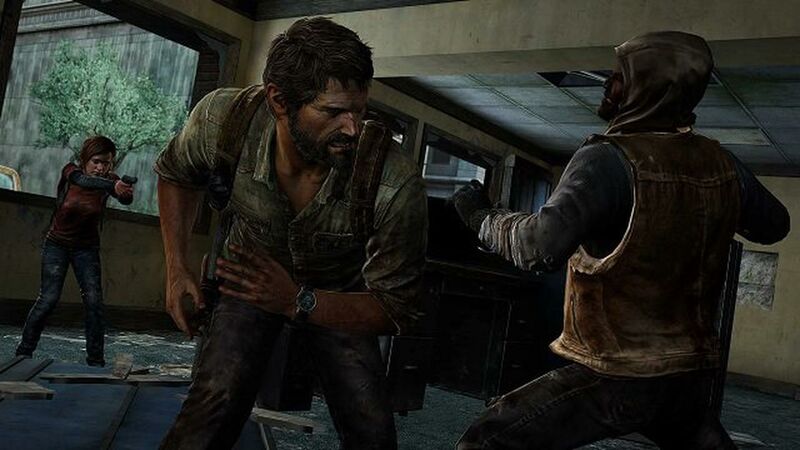 3.7
As bizarre as the idea of it sounds, The Last of Us PS5 remake might just be real, if a Naughty Dog QA Tester’s LinkedIn profile is anything to go by. As spotted by hawk-eyed ResetEra user Angie, one Corey Hong has listed an “unannounced remake project” that he was working on during his three-year stint at Naughty Dog. It has long been rumored that the developer is remaking the 2013 hit, whose existence was first outed by Bloomberg’s renowned journalist Jason Schreier.

The Last of Us PS5 remake was originally outed in April 2021 but was largely forgotten about until January this year. That’s when trusty insider Tom Henderson reported that the project is “nearly finished” and could release in the latter half of 2022. Hong claims to have worked as a Naughty Dog QA Tester between 2019 and 2022, so the timing checks out. He has apparently only just departed the studio this month. His profile also mentions the unannounced multiplayer project, which is unofficially known as The Last of Us standalone multiplayer game. Although Naughty Dog has confirmed that it’s working on a multiplayer game, it hasn’t officially announced any title or details.

Just hope the remake ends up as good as the original