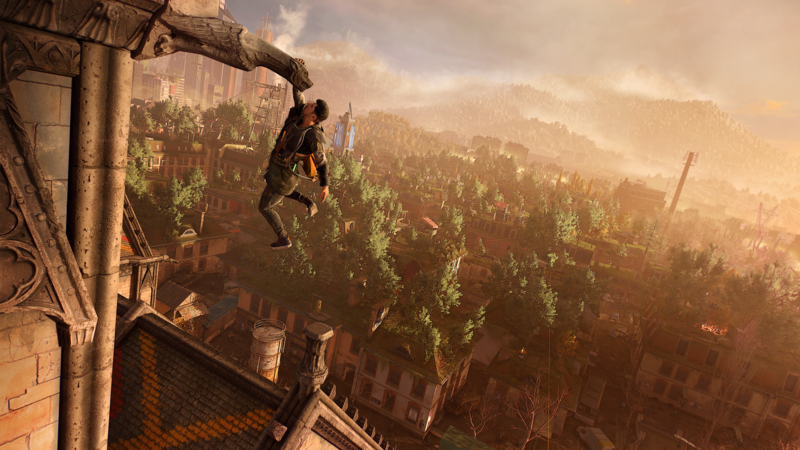 3.7
Dying Light 2 will be getting some kind of crossover content in the future. In this era of gaming, crossovers are the hot new thing. In May, Call of Duty: Warzone will be crossing over with Godzilla vs Kong, for some reason, and Fortnite has made a business model off of this. With that said, the first Dying Light also had a handful of crossovers with games like Rust and Rocket League. It's not exactly the game you'd expect to feature these kinds of things, given it's not a typical live service game using a free-to-play model to help platform other products, but it has mostly worked.

Speaking with The Loadout, lead game designer Tymon Smektala stated that there would "definitely" be more cross-over content. Nothing was explicitly revealed, but it was noted that the teams responsible for curating this kind of content are "very advanced in their discussions". As of right now, there are no rumors of any crossover content for the game, but given the history of the series, it may be more video game-related stuff. Of course, zombie media is also still very popular, so perhaps there's room for something like a crossover with The Walking Dead. Either way, it seems like the team at Techland has big plans for the future of the game.

As of right now, Techland is committed to five years of post-launch content for Dying Light 2. Given the developer is still supporting the first game, this doesn't come as much of a surprise, but it does speak highly about the developer's desire to give fans a bang for their buck. As of right now, the developer hasn't detailed any of its big plans for larger expansions, but more info is expected to arrive this summer. Dying Light 2 arrived earlier this year after a lengthy development and despite this, it was received strongly by fans and critics alike.

Before doing anything like this they need to sort the game out first, i still have story missions that i cannot play because they messed missions up now i will have to do the story again with New Game+ to be able to complete those missions. Yea they did bring a big update out but the game is still buggy asf.