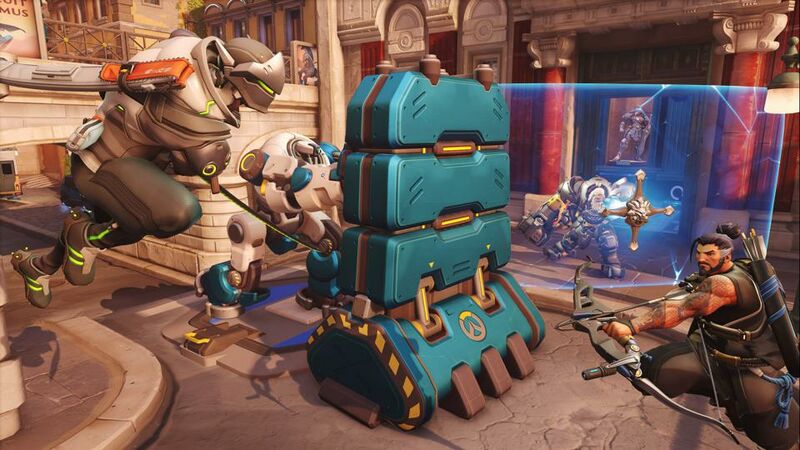 4.3
Before you hop into the PvP beta for Blizzard’s long-awaited sequel, you’ll first need to know if your gaming PC meets the Overwatch 2 system requirements. The good news is that you probably won’t need to upgrade your gaming CPU, but you unfortunately won’t be able to get away with Intel integrated graphics like you can with the first game.

The Overwatch 2 system requirements are generally more demanding than its predecessor. It’s got a larger storage footprint, demanding 50GB of space on your gaming SSD rather than 30GB, as well as increasing the amount of gaming RAM you’ll need to meet the minimum or recommended specs. Now, the previously recommended graphics card requirements are the minimum, and Blizzard suggests you use an Intel Core i7 rather than the cheaper Core i5.

That said, the Overwatch 2 system requirements make for a modest barrier to entry. It carries the same minimum processor requirements as the original and doesn’t ask for more than 8GB of RAM in a world that now gravitates towards 16GB. You also won’t need a graphics card that’s capable of ray tracing in order to get in on the action, nor need to install the game on an SSD, although it’ll likely perform better with one.

Here are the Overwatch 2 system requirements:

I'm really confused about how theyre calling this OW2. Really looks like a dlc at most lol.