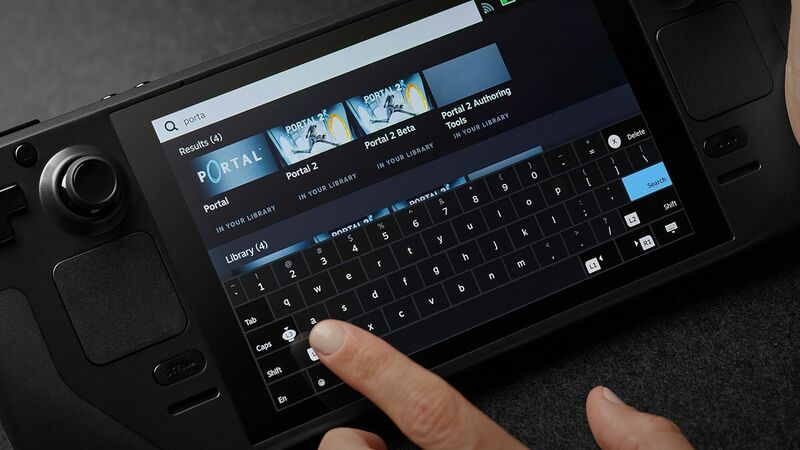 3.7
Valve has released a new update for the Steam Deck that significantly changes both the client and OS on the handheld gaming console. The lock screen and PIN feature can be altered to show up when the Steam Deck wakes up, boots, logs in, or when switching to Desktop mode. In short, the Steam Deck can be much more secure now than prior to this update.

In addition to the new lock screen, the Achievements page on the Steam Deck has been refreshed in order to make it load faster and navigate easier. There are also now localized keyboards on the Steam Deck for 21 languages and layouts, support for games and applications that have multiple windows, and a bunch of updates from the OS beta that have now been made readily available outside of it.

Hi all, we've just shipped some hefty updates to Steam, SteamOS, and firmware for Steam Deck. On the menu: a new lock screen feature, an updated achievements page, localized keyboards, power and compatibility improvements, and more.
See all the details at https://t.co/WddUVj1Ntv pic.twitter.com/o0chjUCOzs


Steam Deck comes in multiple different versions with the base model running $399 while the most expensive version is $649. The difference between them is largely in the amount of storage and how fast said storage is. It is available to reserve now on Valve's website, though there is a significant wait for them to then ship.

By the time I actually get one of these, it's going to be better than any console and handheld out there

They are really doing well with the features etc with this