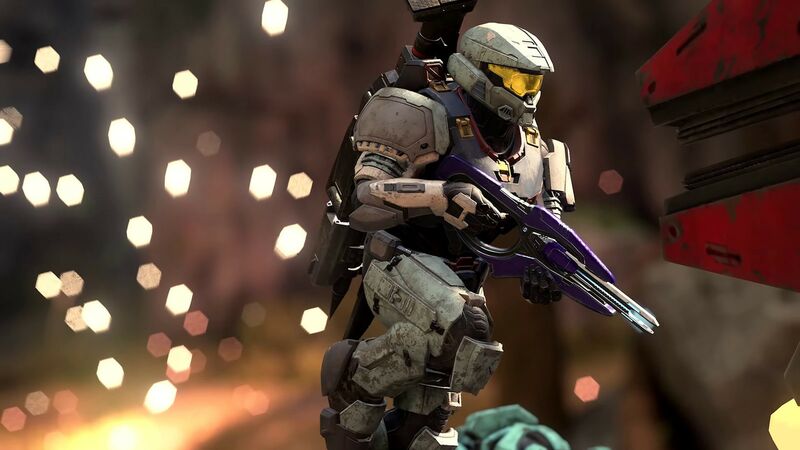 4.3
A new report has claimed that the long-requested battle royale mode for Halo Infinite could end up launching later this fall. Before Halo Infinite even released at the end of last year, fans made it clear that they wanted to see 343 Industries' take on the popular multiplayer genre. And while no such plans for a Halo battle royale game have been announced just yet, it sounds like we could end up learning more about this feature as 2022 progresses.

According to video game industry journalist Jez Corden, the battle royale game mode could end up arriving in Halo Infinite as early as November 2022. Corden, who talked about this on the latest episode of The Xbox Two podcast, said that the mode could end up being released as part of a new wave of content in Infinite's third season. For reference, Season 2 is about to kick off next week and will then last until early November.

Although Corden believes that the battle royale game type could launch in 2022, he also made clear that it wouldn't be a shock if it was pushed to 2023. In addition, he also explained that this mode might not be similar to other battle royale titles like Fortnite or Call of Duty: Warzone.

Even though there's still a lot that we have left to learn about this reported battle royale mode for Halo Infinite, one thing that we know for sure is that developer Certain Affinity is working on something big for the game. The support studio announced earlier this month that it's "further evolving Halo Infinite" in some capacity. It's widely assumed that this evolution will end up resulting in the release of a battle royale game mode, but only time will tell if this is accurate.

Once it flops (and it will), no way they can flip it back

Seems interesting... the battle Royale genre is a very crowded space and I wouldn't be surprised to see this flop unfortunately.