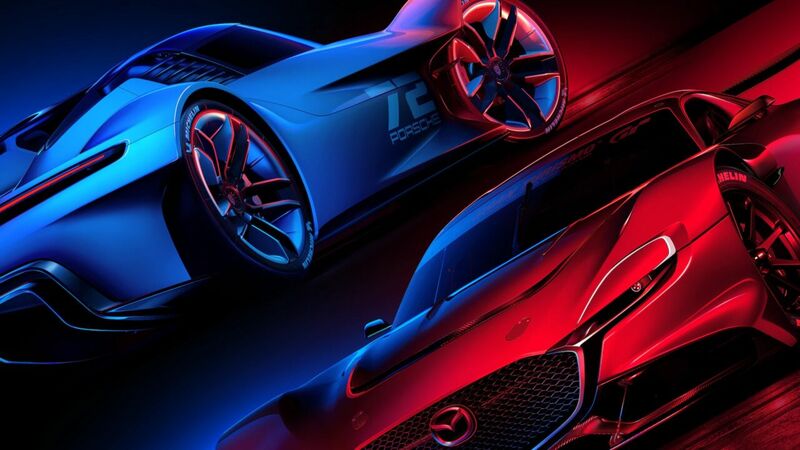 4.7
Gran Turismo 7 brought in more dollars during its launch month than any other entry in the franchise, market research firm NPD Group said on Monday.

Developed by Polyphony Digital and published by Sony Interactive Entertainment, the latest entry in the long-running racing series was released for PS4 and PS5 on March 4.

Despite setting a new all-time launch month dollar sales record for a Gran Turismo title, the game placed second on March’s software chart, and at No.2 on PlayStation platforms, behind Elden Ring.

Gran Turismo 7 was the fourth best-selling game during the first quarter of 2022, according to NPD. The top three were Elden Ring, Pokémon Legends Arceus and Horizon Forbidden West.

While the game is off to strong commercial start in the US, it has had a very rocky launch which has seen it receive Sony’s lowest ever user score on Metacritic.

The vast majority of Gran Turismo 7’s user reviews were posted on or after March 17, when Polyphony released a controversial patch reducing payouts from the game’s races, thus making it harder to unlock new cars without spending on microtransactions.

Gran Turismo 7 was also offline for more than 24 hours coinciding with the update’s release, which made it nearly unplayable given that most content can only be accessed with an internet connection. 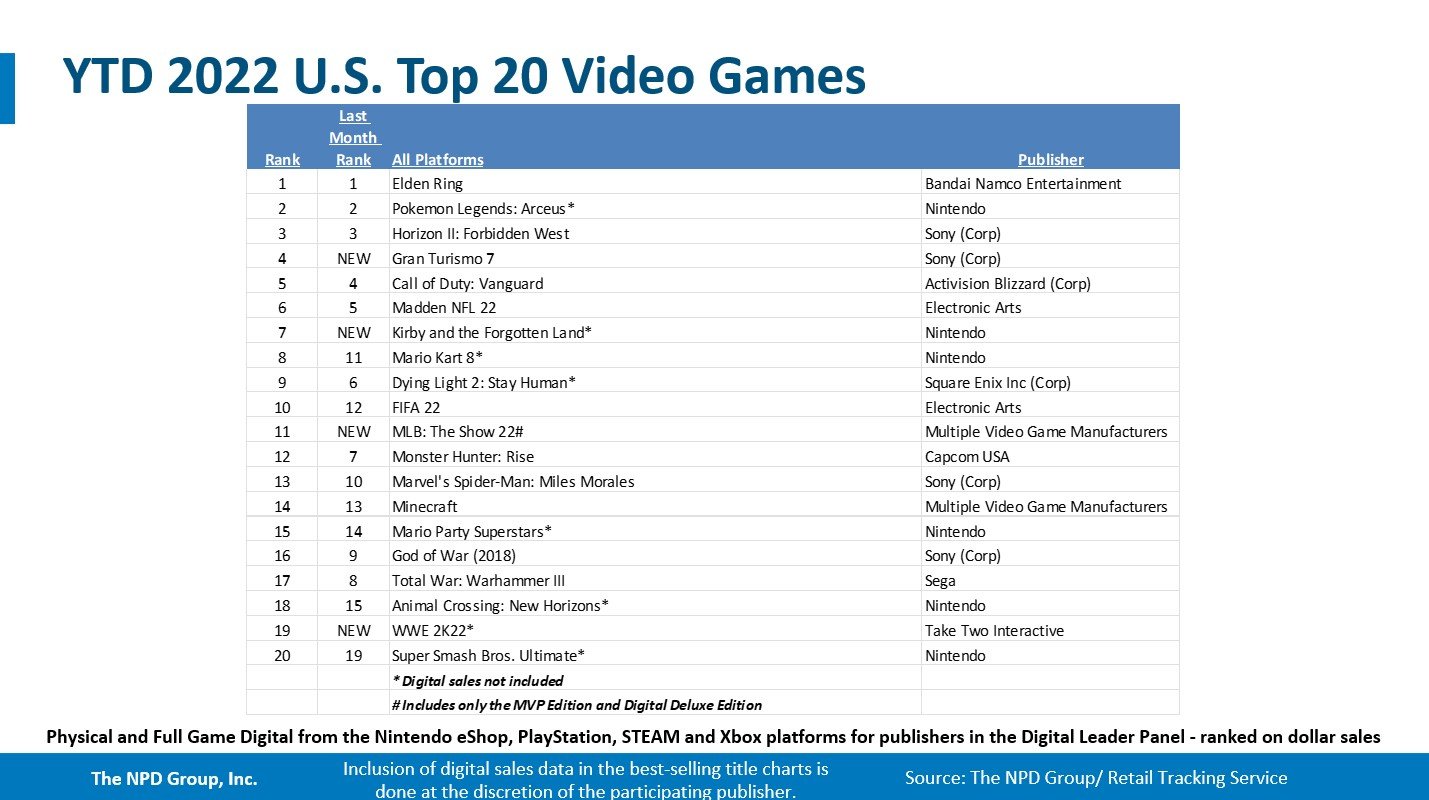 It increased rewards for events in the latter half of the World Circuit by approximately 100% on average, added rewards for clearing the Circuit Experience in Gold or Bronze results, and increased the number of rewards in Lobbies and Daily Races, among other changes.

And I'm sure it had the biggest flop aftwerwards