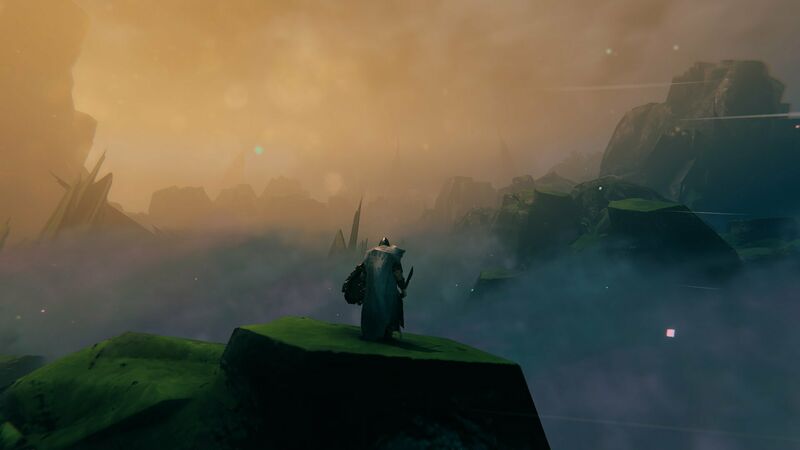 4.7
Valheim, Iron Gate Studio’s Viking survival action RPG, has achieved a new sales milestone. The developer, along with publisher Coffee Stain, announced that the title has crossed 10 million sales. In a press release, they noted the milestone to have been achieved “just over one year since its Steam Early Access release.”

Iron Gate Studio CEO Richard Svensson said “We never imagined Valheim would become so big, not even in our wildest dreams, and the past year flew by faster than we anticipated. Our team has doubled since launch and knowing Valheim is enjoyed by millions of players around the world honours and humbles us at the same time.”

Albert Säfström, VP of Publishing at Coffee Stain, said “Seeing Valheim’s journey through its first year of Early Access and being by Iron Gate’s side has been an immense privilege. The team is pouring all their development knowledge and love for the craft into the game, and it’s humbling to see the fruit of their work bring joy to millions around the world.”

As for what’s coming next, development is “well underway” on the Mistlands biome with Svensson saying, “We can’t wait to bring this new mysterious biome to the game.” Along with additional enemies, there will also be new weapons. More details are yet to come though.

Valheim’s last “big” update was Hearth and Home which rebalanced food and combat mechanics, added new recipes and furniture, the ability to share map data with other Vikings, and more. A more recent patch added the Frost Caves as a new dungeon, new enemies, new crafting materials and the Fenris armor set. A new event, weapon and build pieces like the standing brazier were also added. Stay tuned for details on further updates in the coming months.

A big congrats to them on hitting the milestone