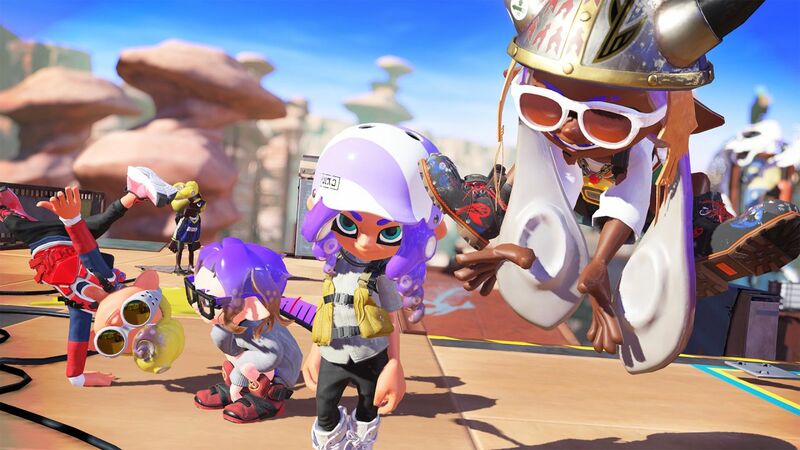 3.7
Nintendo has finally announced a firm launch date for the highly anticipated Splatoon 3, and the announcement has gone hand in hand with plenty of new details being revealed on the shooter. As we count the days down to launch, more details will continue trickling in- as they still are.

Recently, for instance, Nintendo updated the game’s Switch eShop page, confirming a file size for it. Splatoon 3 will require exactly 6 GB of storage, as per its updated page, which is pretty much in the average range for a Switch game’s size. It’s also almost exactly the same file size as Splatoon 2, which takes up 6.1 GB of space. The original Splatoon on the Wii U, meanwhile, had a size of around 1.8 GB when it launched in 2015.

Nintendo recently also revealed the file size for another major upcoming Switch exclusive, Xenoblade Chronicles 3, which weighs in on the higher side at 15 GB.

Splatoon 3, meanwhile, is out exclusively for the Nintendo Switch on September 9. In preparation of its launch, Nintendo has also made Splatoon 2’s Octo Expansion DLC available for free to all owners of the base game who’re subscribed to Nintendo Switch Online + Expansion Pack.