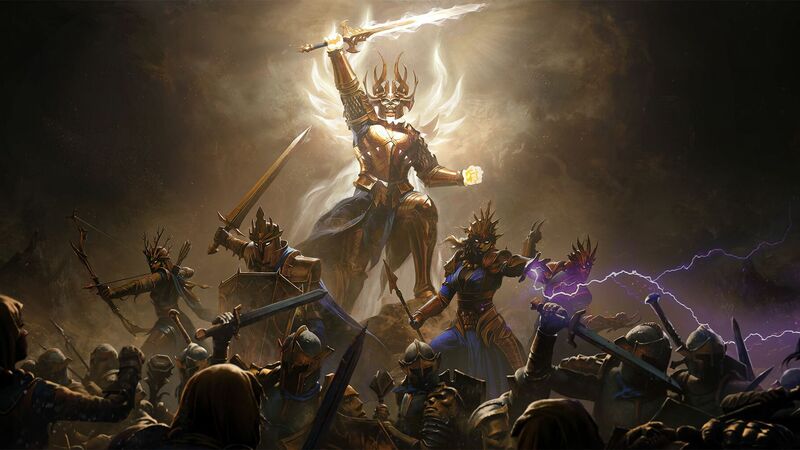 3.7
Blizzard’s Diablo Immortal has finally received a release date, launching on June 2nd for iOS and Android along with PC (in open beta form). How does the PC version compare to the mobile version? Game Informer showcased about 27 minutes of new footage along with interviewing game director Wyatt Cheng and GM/head of the franchise Rod Fergusson.

As noted in the interview, the PC version is pretty much akin to the mobile version, right down to the content and UI. The objective behind running an open beta for PC is to take additional feedback from players on how to proceed. There will also be new content in the form of new storylines, new dungeons, new classes and so on for free post-launch.

Diablo Immortal will also support crossplay and cross-progression, allowing players to transfer progress between mobile and PC seamlessly. Pre-registrations are currently live for future betas so stay tuned for more details in the coming months.

Great news for the PC gamers