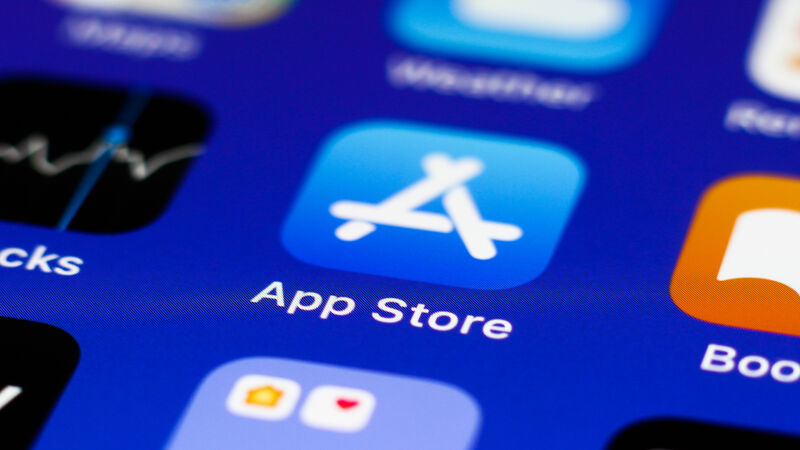 4
Several developers have claimed that Apple is planning to remove older applications if they’ve not been updated in some time.

These removals are part of Apple’s App Store Improvement initiative which is planned to make the App Store easier to navigate by removing abandoned apps or apps that no longer support modern IOS.

“To make it easier for customers to find great apps that fit their needs, we want to ensure that apps available on the App Store are functional and up-to-date,” reads a page on Apple’s developer support site.

“We are implementing an ongoing process of evaluating apps, removing apps that no longer function as intended, don’t follow current review guidelines, or are outdated.”

Apple isn’t entirely clear as to when a game is eligible for removal, or if certain legacy titles will be exempt.

However, if this is planned to be a blanket removal of older titles, it will pose a serious challenge for preservation, something that the mobile space has already struggled with in the past.

Several mobile titles from publishers as large as Nintendo simply no longer function due to the closure of servers, but for Apple to target completely single-player, offline experiences could be considered a strange approach, especially if the apps still function on modern IOS.

The email from Apple, which has been shared by several independent developers online, reads:


This app has not been updated in a significant amount of time and is scheduled to be removed from sale in 30 days. No action is required for the app to remain available to users who have already downloaded the app.

You can keep this app available for new users to discover and download from the App Store by submitting an update for review within 30 days.

If no update is submitted within 30 days, the app will be removed from sale.

I feel sick. Apple just sent me an email saying they're removing my free game Motivoto because its more than 2 years old.

It's part of their App improvement system.

This is not cool. Console games from 2000 are still available for sale.

This is an unfair barrier to indie devs. pic.twitter.com/7XNcLfiEcR

Yeah, get rid of the games which no one are interested in

Well if they haven't been updated in 2 years then definitely get rid chances are nobody is playing them anyway.