The Bethesda Launcher will be shut down on May 11 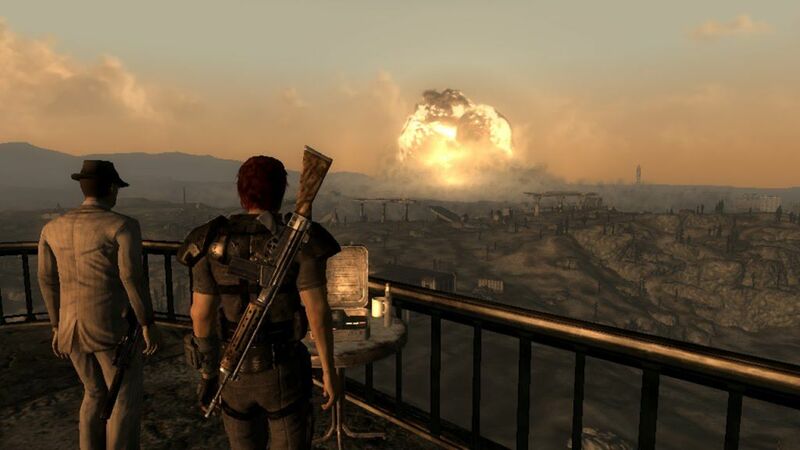 4
Back in February, Bethesda announced plans to place a merciful bullet in the brainpan of the Bethesda Launcher, an unloved alternative to certain other popular digital game management programs. Those plans have since been elaborated in an update to a blog post about sunsetting the launcher and migrating to Steam. "If you do have games through the Bethesda.net launcher," it says, "don't worry. Starting on April 27 you'll be able to migrate your games and Wallet to your Steam account."

Detailed instructions on what to do will be provided on April 27. Some games will have their saves transfer over automatically, while others will require manually copying them into the relevant folder. "At this time," Bethesda writes, "we expect almost all save progress to be transferable automatically or manually with the exception of Wolfenstein: Youngblood, which currently is unable to transfer." DLC and in-game currency will automatically transfer, which is good news

The Bethesda Launcher will remain up and running until May 11, but even if you don't get all your games transferred over to Steam by the time someone with a high enough Speech skill convinces it to self-destruct, you'll still be able to transfer them after that.

While it never managed to annoy me as much as Uplay, now known as Ubisoft Connect, which still fails to launch if I tick the "remember my details" box when I login, the Bethesda Launcher was an unlovely bit of software that I won't miss—at least, once I've migrated my copies of Arx Fatalis and Quake 2 over to Steam.

It was good while it lasted