Xbox Tried to Acquire Blizzard Over 20 Years Ago 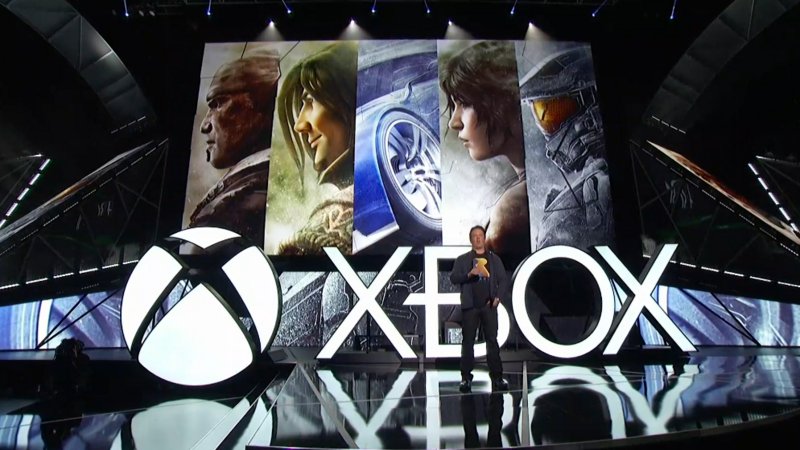 3.5
Xbox nearly acquired Blizzard almost 20 years ago, according to a former Xbox exec. Earlier this year, Activision Blizzard was acquired by Microsoft for nearly $70 billion. The decision made waves not just through the gaming industry, but the entire world of entertainment. It's the largest acquisition in the history of the industry as Microsoft now becomes the sole owner of franchises like Call of Duty, World of Warcraft, Crash Bandicoot, and much more. With that much IP, Microsoft has become an undeniable powerhouse that can leverage Xbox Game Pass in a lucrative way. With that said, Microsoft almost had a piece of that many years sooner.

In an interview with the XboxEra podcast, former Xbox VP Ed Fries noted that he tried to purchase Blizzard numerous times before his departure in 2004. Fries noted that throughout the 90s, Blizzard was passed around by several different companies like Vivendi, and yet Microsoft was continuously outbid. Ultimately, once Blizzard made World of Warcraft, it became impossible for Microsoft to acquire the company. Despite Fries' departure, Microsoft made good on his efforts decades later by acquiring Activision Blizzard. As of right now, the deal hasn't gone through, but is expected to be completed by summer 2023. As of right now, Microsoft has not outlined any concrete plans for how it will utilize Activision as an Xbox first-party team.

The latest XboxEra Podcast is now available on demand!

Sik and Nick were joined by former Xbox Team and Microsoft legend Ed Fries and it's a chat you won't want to miss!#Xbox #Gaming #Podcast https://t.co/hgO6qiP3MH


Microsoft isn't allowed to make any official business plans regarding Activision until the deal closes, but has stated that it will likely keep Call of Duty as a multi-platform franchise should the deal go through. Call of Duty 2023 has reportedly been delayed for a year, but it's not due to the acquisition. Blizzard itself has no release dates for its next two games, Overwatch 2 and Diablo 4. A beta for Overwatch 2 is expected to begin soon, with invites being sent out as soon as April 26th.

There wasn't many good games out back then. it's a wonder it didn't happen