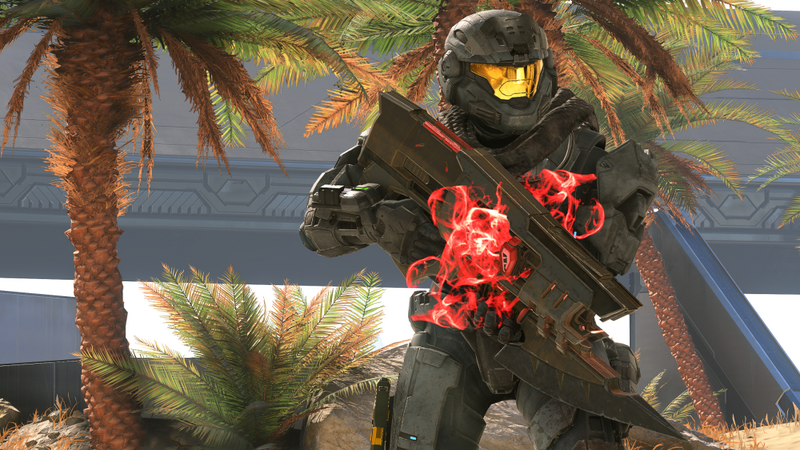 In its latest development progress update, the Microsoft studio revealed that it’s targeting “late August” for the online co-op mode. However, split-screen won’t arrive until Season 3 in November at the earliest, according to its roadmap (embedded below).

In addition, 343 plans to introduce the ability to replay campaign missions in late August, it said, and the open beta for Forge is scheduled to kick off in September.

Last summer, 343 announced that Halo Infinite’s campaign co-op and Forge mode wouldn’t be available when the game was released in December 2021. Instead, the plan was to release campaign co-op with Halo Infinite Season 2 and to launch Forge during Season 3.

A further delay to the features was later confirmed when 343 extended Halo Infinite Season 1, which was originally expected to conclude early this year, until May 2022.

In its latest update, 343 reiterates that it’s prioritising the health of its development team above all else, and again acknowledged that it wasn’t producing content for Infinite as fast as it would like.

“We know we need to deliver more content and more features more quickly,” it wrote. “Staying true to priority zero [on team health] means that sometimes we need to slow down in order to stay healthy and move faster later. But we’re also aggressively looking at ways to accelerate.”

It added: “For example, we want to get the Forge toolset into your hands sooner rather than later so that awesome community maps and modes can more rapidly make their way into the game. To make this happen, we’re targeting a Forge open beta later in Season 2.

“We’ve successfully had Forge in private flighting with a limited audience for some time, so we’ve decided to forgo a large-scale formal flighting program and go right to open beta. 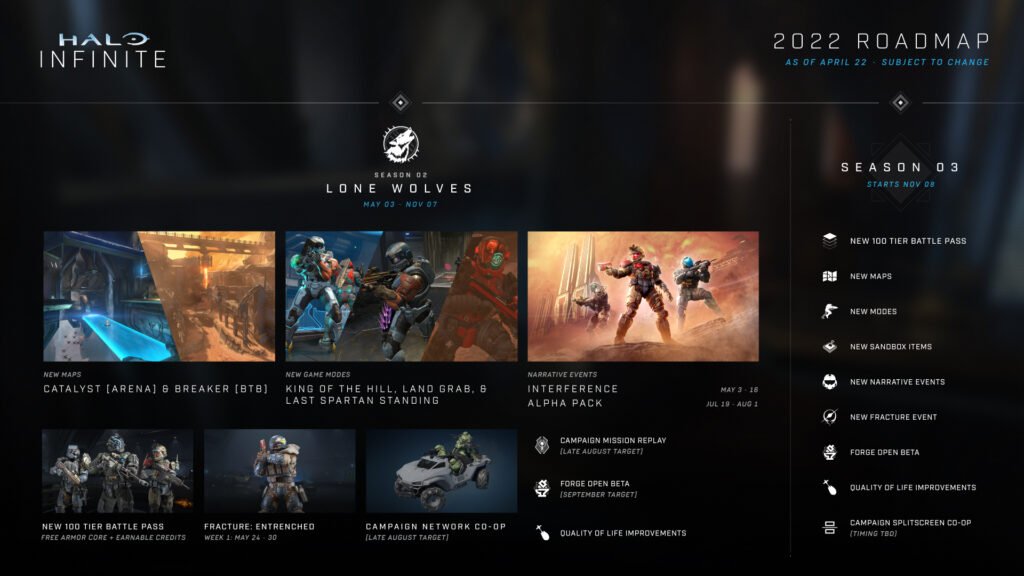 “With this approach, we can get the core Forge tools out to everyone quicker while also remaining focused on our core priority of continuing to improve foundational aspects of Halo Infinite. Forge will persist from the open beta onwards, evolving and growing over time.”

Halo Infinite season 2 kicks off on May 3 with new maps, modes and more.

No one cares anymore, best to scrap the whole game in August

God, I was so excited but the boys gave up