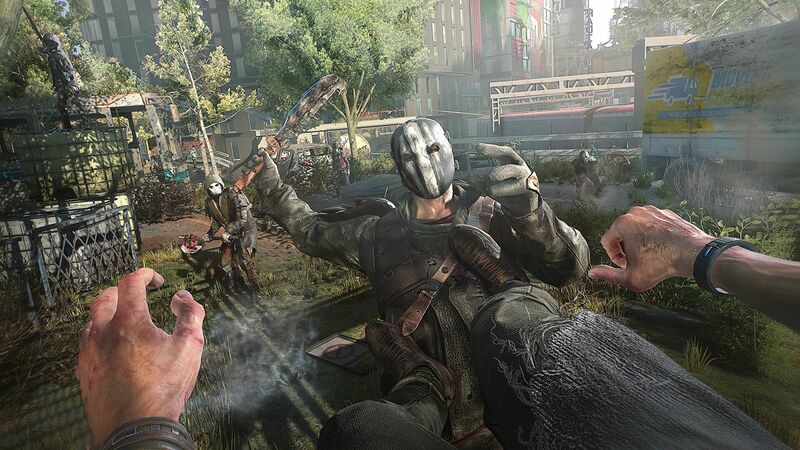 5
Dying Light 2 has topped five million sales, and the series as a whole has pushed past the 25 million mark.

In a press release exclusive to GamesRadar+, Techland said that Dying Light 2 hit the five million mark on February 28, a little over three weeks after its release on February 3. In the following few weeks, the studio says that "numbers are significantly growing every month," suggesting that players are keen to dive into the sequel after the seven-year wait since the release of the original Dying Light in 2015.

Speaking of the original Dying Light, Techland also shared that it's reached 20 million lifetime sales, marking a second significant milestone for the series.

The studio also revealed that it would be bringing "some new content" to Dying Light 2 next week, alongside "a lot of opportunities for all players." It's not clear what that's referring to at this point - even though the developer said that it was "seriously thinking" about a New Game Plus mode for Dying Light 2, it's likely too early for that, and it sounds as though there'll be something to show for players of both the original game and its sequel.

Not surprised, it's a well loved game