Sonic Origins To Include Denuvo DRM On PC 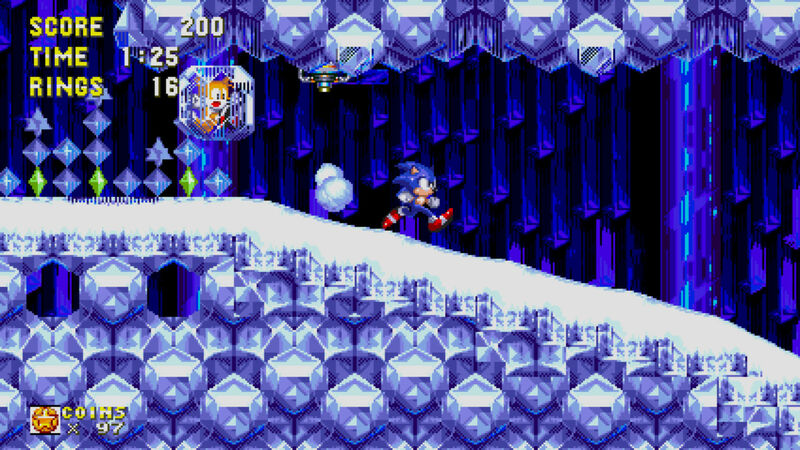 5
Sonic Origins has attracted further controversy following its latest trailer, with the news that it will use Denuvo DRM to prevent piracy. This is despite the widespread unpopularity of Denuvo Anti-tamper, and the fact that the games included in Sonic Origins are already widely available online, both legitimately and otherwise.

Denuvo software has long been associated with slowing game performance and making titles harder to mod for. Its inclusion in Sonic Origins has been met negatively by fans, who were already displeased with Sonic Mania using the software previously.

As reported by VG247, the news that Sonic Origins will have Denuvo DRM was revealed with the creation of the game's Steam page. Sonic Origins does indeed feature new versions of the classic games - Sonic, Sonic 2, Sonic 3 & Knuckles, and Sonic CD - but previous releases are still widely available to play online. Many do not even require players to make a download, and are playable via the browser.

Since the inclusion of anti-piracy software was spotted by fans, many have taken to social media to express their disappointment.


Many were hopeful that Sega would not use a DRM for Sonic Origins, after it stopped using it in Mania post-launch. However, it now appears that Sega will continue using it in titles at least for their release window, likely in an attempt to ensure the game isn't pirated during this important sales period.

oh wow, sonic origins has denuvo DRM! i hope it doesn't get cracked by CODEX two days immediately after release


This isn't the only decision that has worried Sonic fans. The game will lock many features behind DLC packs, which were revealed in a confusing graphic yesterday. Hard mode, character animations, and more will be available to players who pay for additional DLC, or a Digital Deluxe Edition.

Such as shame, but CODEX would crack it ffs