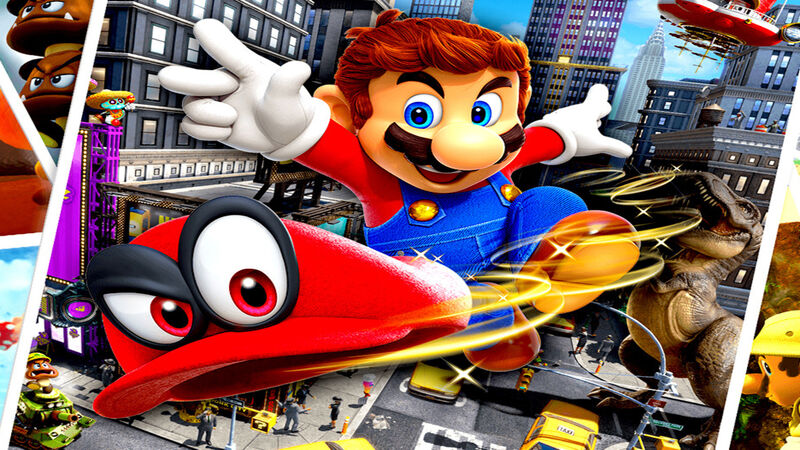 3.7
In the days of digital releases, knock-off games can sometimes slip through the cracks and end up on storefronts. Such was the case recently on the Microsoft Store, when a fake Mario game was made available for Xbox platforms. Titled Supertan Marioner 3D Infinity World Adventures, the game was an endless runner using a 3D model of Mario that looks like the one used in New Super Mario Bros. U Deluxe. That's where the similarities begin and end, however, as the game featured generic backgrounds, and a complete lack of music; there was zero sound from the Mario series, or even public domain tracks, for that matter!

It seems Xbox quickly became aware of the game's existence, as Supertan Marioner 3D Infinity World Adventures has now been removed, and the store page brings up nothing. Streamer NodaIE managed to purchase the game before that happened (at a price of 4 Euros), capturing a video of the knock-off in action. There are some interesting things to see in the video, and it can be found embedded below.

Knock-offs like these pop-up every so often, with the intention of scamming a few dollars out of gamers that might not know any better. Microsoft and Nintendo have developed a fairly strong relationship over the last few years, but it's probably a safe bet that we won't be seeing an official Mario game on an Xbox platform at any point in the near future! Still, some casual gamers might not know that, and spend the money without thinking twice.