You can now update your PS5 DualSense controller through your PC 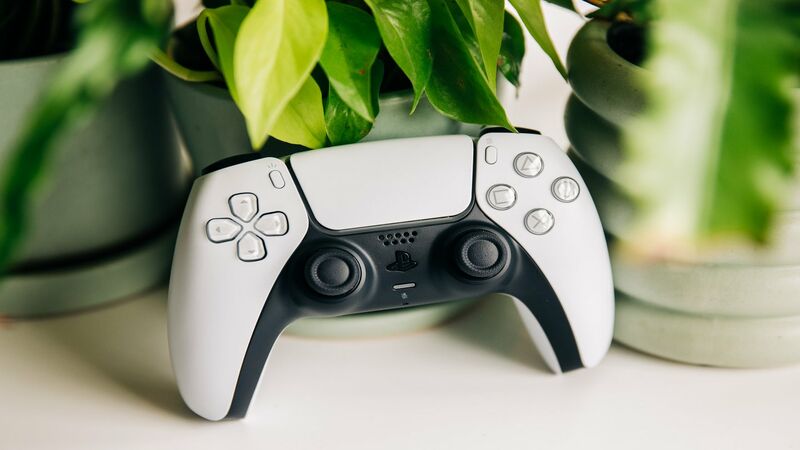 4
The PlayStation 5 DualSense controller is a good 'un—one of the best PC controllers by our reckoning. And the fact that it managed to make it onto our list while neglecting the PC platform by not offering official drivers or the ability to update its firmware is testament to how hopelessly enamoured we are with its adaptive triggers and "the most nuanced rumble we've ever felt" (despite very few games fully supporting these features).

So the PC-DualSense relationship is a complicated one, but it's just gotten a little bit simpler now that we can update the controller firmware directly through our PCs instead of having to plug it into a PS5. Just download the tool called 'Firmware updater for DualSense wireless controller' from the official PlayStation site, follow the instructions, plug in your DualSense via a USB cable, and you're away.

The DualSense doesn't have official PC drivers, but that's not too much of an issue as Steam makes it super-easy to use the controller both via USB and Bluetooth. The DualSense uses the older DirectInput API rather than the more universal XInput, which means that many games won't instantly recognise it. If you enable 'PlayStation Configuration Support' in Steam's controller settings, then your controller will work with most games.

The bigger issue with DualSense on PC right now is that there aren't that many games utilising its star features yet. Deathloop, Far Cry 6, Metro Exodus, Death Stranding: Director's Cut and Assassin's Creed Valhalla are among the few games to support adaptive triggers and haptic feedback, which is pretty meagre pickings (though the fact that games like Genshin Impact are being updated to include DualSense support gives us hope).

Remember, if you're playing games with DualSense support through Steam, then you need to disable PlayStation Configuration Support to take advantage of it.

Happy days, Once I get one, I will LMAO