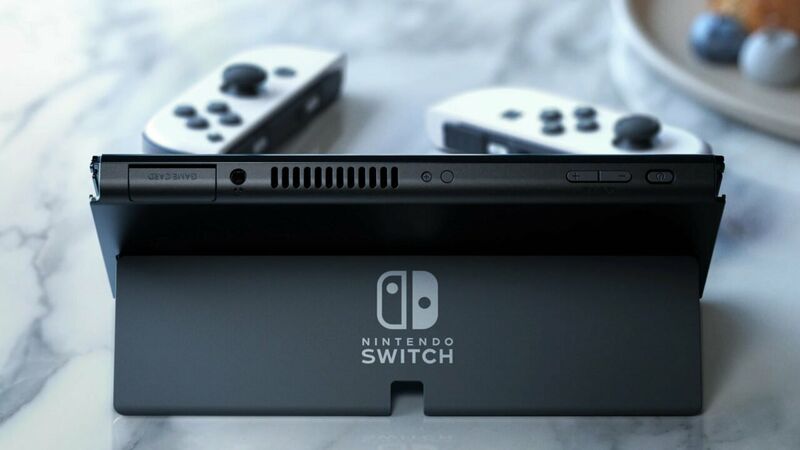 4.7
A new system update for the Nintendo Switch has been released.

According to the Nintendo, the new version 14.1.1 update includes “general system stability improvements to enhance the user’s experience.”

While not advertised in the official patch notes, dataminer OatmealDome reports that the latest Switch update also expands the system’s list of banned words and updates its internal web browser.

Nintendo finally added folders to Switch in March as part of the system’s version 14.0 update.

The much-requested feature, which Nintendo calls ‘groups’, allows users to better manage their software libraries on the Switch Home Menu.

Both emulators appear to have been developed by Nintendo‘s NERD (Nintendo European Research & Development) team, which is based in France and often handles emulation software for official Nintendo products.

Version 14.1.1 updated the bad words list to add the following:


The emulators were reportedly dumped from a Switch console, suggesting that work may be underway to include the classic handheld systems as part of Nintendo Switch Online.

The leak also appears to list 40 Game Boy Advance games included in the app, such as first-party titles The Legend of Zelda: Minish Cap and Metroid Fusion, and third-party games Castlevania: Aria of Sorrow and Mega Man Battle Network 2.

LMAO Yeah, it's best to get all those bad words blocked