Skate 4 Playtests Potentially Start This Week According to Insider 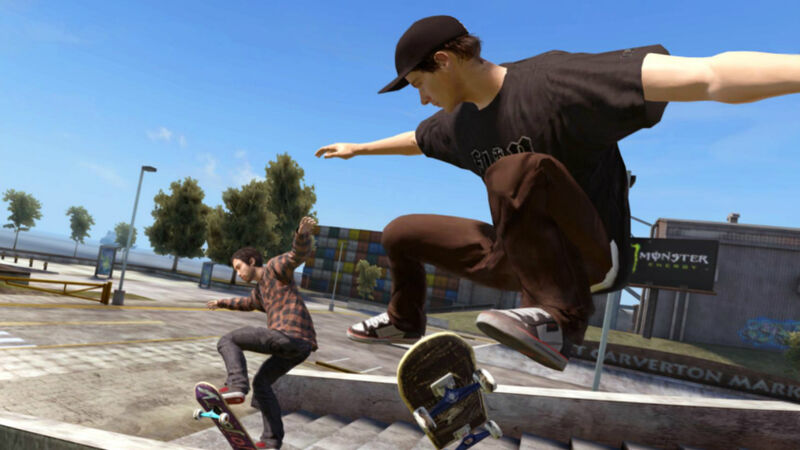 4
It looks like Electronic Arts has reached the point where it's ready for fans to finally get their hands on Skate 4. After announcing the reboot of the Skate franchise a couple of years back, EA and developer Full Circle have largely remained quiet about the project. And while rumors and reports have circled about the status of Skate 4 for quite some time, it now sounds like people will actually begin playing the game for themselves in the coming days.

According to industry insider Tom Henderson, EA recently sent out invites to some people to playtest Skate 4 this week. Henderson didn't say much about the testing phase of the game in general, but a recent tweet from him implied that invitations have now formally gone out. This new update from Henderson follows a previous report that claimed that these playtests would begin at some point soon. Considering that EA and Full Circle have now reached this point of development, it seems likely that we could start to see some actual gameplay from Skate 4 emerge at a time in the near future.

So... Who got into the skate. Playtest this week? 👀


At this point in time, EA has kept much of Skate 4 under wraps to the general public. Full Circle itself has been forthcoming about how it has consulted many fans of the Skate series as it develops the latest entry in the franchise. However, it hasn't shown any gameplay footage to anyone outside of those that it has looked to for guidance with the project.

Luckily, if a comment from EA's CEO earlier this year is anything to go off of, it sounds like Skate 4 could actually be released at a time in the near future. During an investor call in February, EA's Andrew Wilson said that Skate 4 would release "soon" and teased some new details about the game. While no release window for Skate 4 has currently been given, it very much sounds like we're going to hear more about the title soon enough. 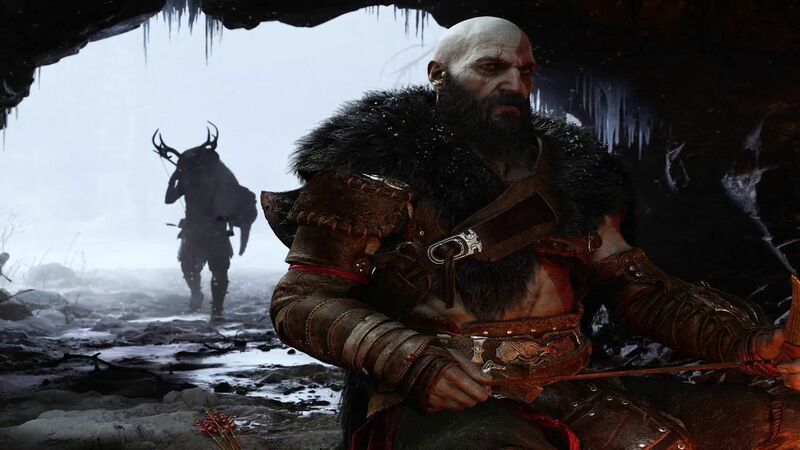 Not interested in it. So I won't be joining the playtest