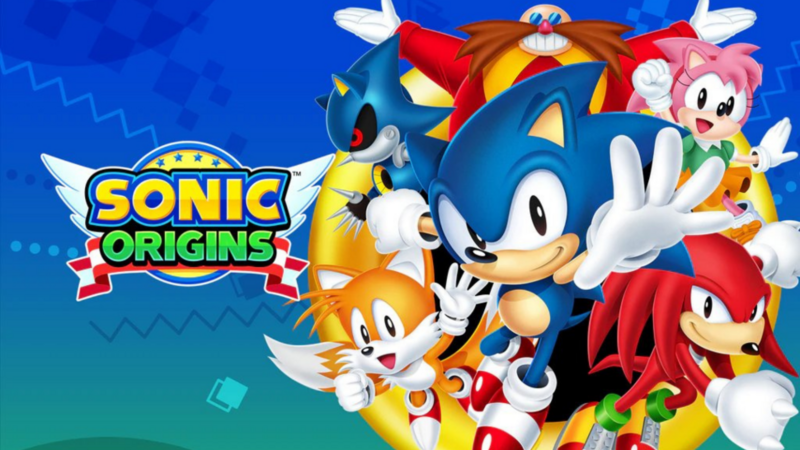 4.3
Sonic Origins, the collection of Sonic the Hedgehog games encompassing four different titles, now has a release date. SEGA announced this week that Sonic Origins will release on June 23rd, a fitting release plan given how that date marks the 31st anniversary of the Sonic the Hedgehog franchise. Along with the news of this release date, SEGA also shared additional information pertaining to the different editions of the game that'll be released as well as their contents.

For those who've been keeping up with Sonic Origins news, this release date announcement shouldn't come as an unexpected one. The game got a rating not long ago, and after that, some artwork from Sonic Origins was spotted within PlayStation's online platform. All of this suggested that we'd soon get a release date announcement, and as of Tuesday, that's exactly what's happened.

For those planning on picking up the base version of the collection, you'll be able to get Sonic Origins for $39.99 when it releases in June. There's a Digital Deluxe option, too, along with a pre-order bonus and an optional sound pack as well. Details on those different options as well as their contents and prices can be found below.

The release date has been noted on my phone. Can't wait :P