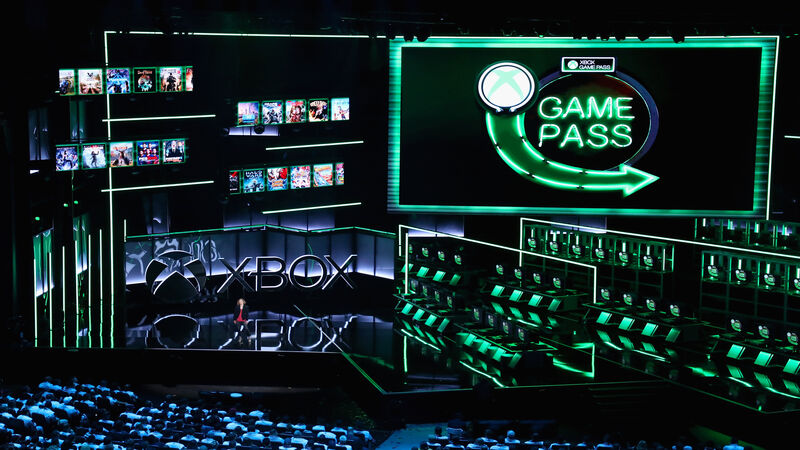 4.7
It’s been a long time coming but Microsoft is reportedly prepping a Family Plan for Xbox Game Pass. After speaking to “trusted sources,” Jez Corden of Windows Central reported earlier this month that it was coming sometime this year. Responding to a view question on his YouTube show, journalist Brad Sams has reported that the Family Plan was targeted for a Fall 2022 release, “around the Holiday time of this year.”

“Keep in mind, lots of things change. Lots of things are on moving timelines so that was the initial target…” It remains to be seen if there any delays or changes to how the service works. Corden heard that the Family Plan would allow up to five players to access the entire Game Pass library from a single subscription.

Of course, whether this plan will apply to Xbox Game Pass Ultimate alone or be separate for each platform remains to be seen. Microsoft has yet officially announced or confirmed the Family Plan. Perhaps it’s prepping the announcement for its rumored E3-style showcase in June. Stay tuned for more details, as always.

They'll have it out by fall, so it's there just before the xmas hols