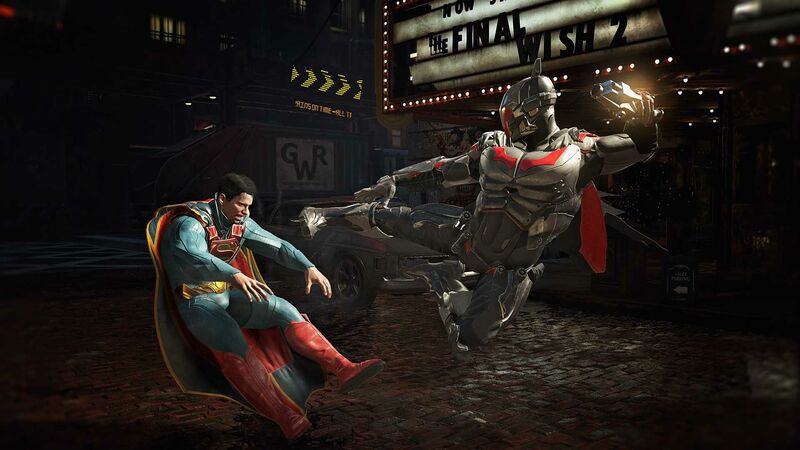 3.7
There have been plenty of question marks about what the future holds for WB Games. Reports of a potential sale of its studios have been doing the rounds for a while now (some of which WB Games has openly refuted), while the merger of Warner Bros. and Discovery has also raised further questions. New reports, however, claim that in the wake of its merger, the company is looking to expand its presence in the gaming space.

A report recently published by Variety claims that following the Warner Bros. and Discovery merger, the company is now looking to “bolster” its DC output on multiple fronts, including video games. Allegedly, WB is looking for a figure to oversee a radical overhaul of DC’s output across media similar to the job Kevin Feige has done for Marvel. This will apparently also include a revitalization of Superman.

What shape all of that will take remains to be seen. WB Games previously said that going forward, the company’s games will be focused on properties owned by Warner, and this report does fall in line with that.

Outside of DC, WB Games has other projects in the works as well. Avalanche Software is working on Hogwarts Legacy, while reports have claimed that NetherRealm Studios is working on Mortal Kombat 12.

Either way, I won't be buying their games