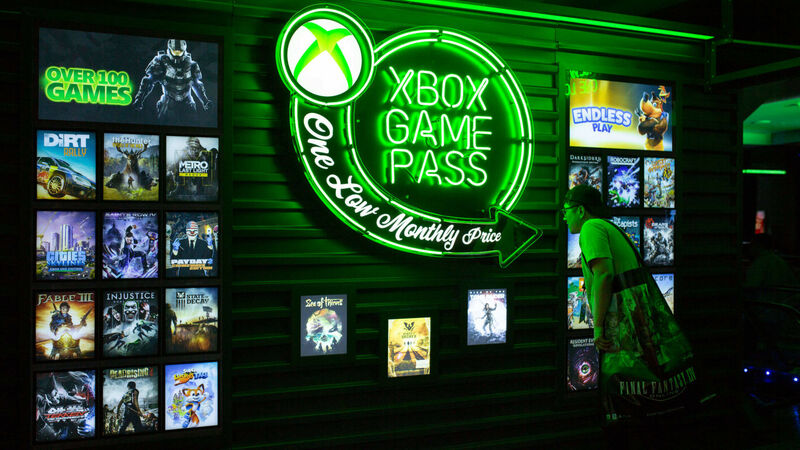 3.8
Microsoft is gifting free PC Game Pass trials to non-members who played some of its biggest 2021 game releases.

Anyone who played Halo Infinite, Forza Horizon 5 or Age of Empires IV on PC from release until February 28, 2022, is eligible to receive a 3-month trial of PC Game Pass, it announced this weekend.

However, the offer is only valid to those who have never previously been a member of Game Pass on Xbox or PC. So users will have to have played purchased copies of the above games, or Halo Infinite’s free-to-play multiplayer mode.

Users can check eligibility and claim the offer over on Microsoft’s website.

When the 3-month trial ends, users will be charged the full membership rate. To stop being charged, they can cancel their subscription in their Microsoft account.

According to a recent report, an Xbox Game Pass ‘Family Plan’ is coming soon.

Windows Central says its sources claim the plan will allow multiple users in one household to access the service, in a similar fashion to Spotify and Nintendo Switch Online’s family plans.

Did you play Halo Infinite, Forza Horizon 5, or Age of Empires IV on PC before 2/28?

To say thanks, we’re giving out 3 months of PC Game Pass for free to new members only at https://t.co/5Ci8bZ0gKm pic.twitter.com/wYZcWNZtCM


“According to trusted sources familiar with Microsoft‘s efforts, we can now confirm that Xbox is moving ahead with an Xbox Game Pass Family Plan, which should be set to launch sometime this year,” the site reported.

Microsoft recently revealed that it had paid developers and publishers “hundreds of millions of dollars in Game Pass license fees”.

Great news. I'll be getting these trials myself

This is definitely a good thing. Might have to tell some friends who don't have this.