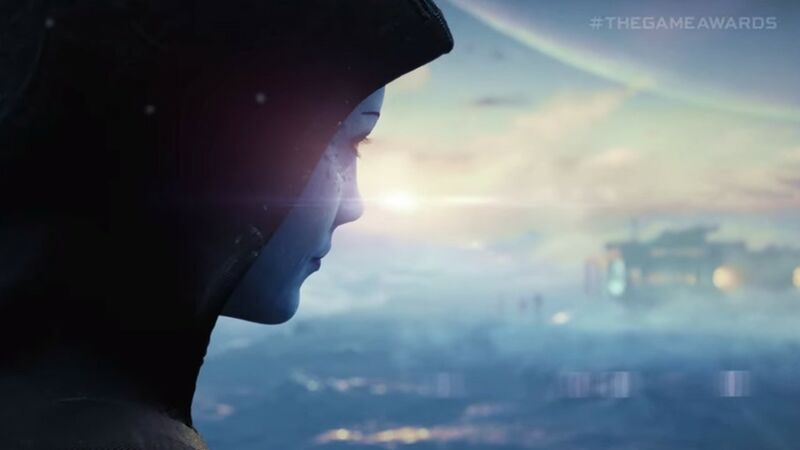 Unfortunately, for now, all we have is speculation. 2024 looks like the most likely, but a 2025 release is certainly on the table. Meanwhile, 2023 is certainly too soon. And if the game doesn't come out until 2026, well something went wrong for BioWare again.

This is going to be a game I will purchase.

Loved the others, this is going to be loved too