Major Cyberpunk 2077 expansion will include a new storyline 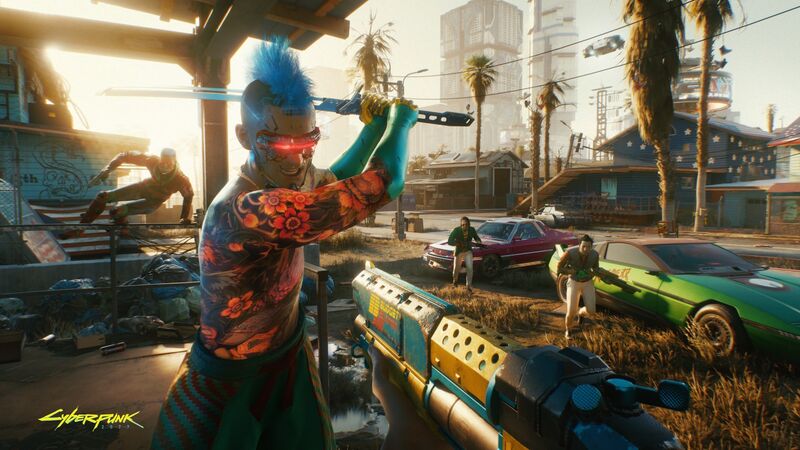 3.3
CD Projekt has revealed that an upcoming Cyberpunk 2077 expansion will include a new storyline.

Vice president and chief financial officer Piotr Nielubowicz said on Thursday: “For everyone who has already walked the streets of Night City – we’re working on further DLCs as well as on a major expansion featuring a new storyline.”

He also claimed that Cyberpunk 2077 has now sold over 18 million copies.

“We believe in the long-term potential of our newest release; thus, one of our priorities for 2021 was to improve Cyberpunk 2077 gameplay,” he said.

“We are now satisfied with the game and encouraged by the gamers’ reception of its next-gen console edition, which launched this February. Altogether, we’ve now sold over 18 million copies of Cyberpunk 2077.”

In comparison, just over a third of the company was working on Cyberpunk 2077’s new-gen console version, which was released this February, as well as support for the original game.

On Wednesday, CD Projekt delayed the new-gen versions of The Witcher 3: Wild Hunt again and brought development in-house to complete the project.

"Major Cyberpunk 2077 expansion will include a new storyline" :: Login/Create an Account :: 3 comments

More likely will let us down like the main game did

A new storyline isn't to bad.

I hope the DLC won't underperform as the main game did...