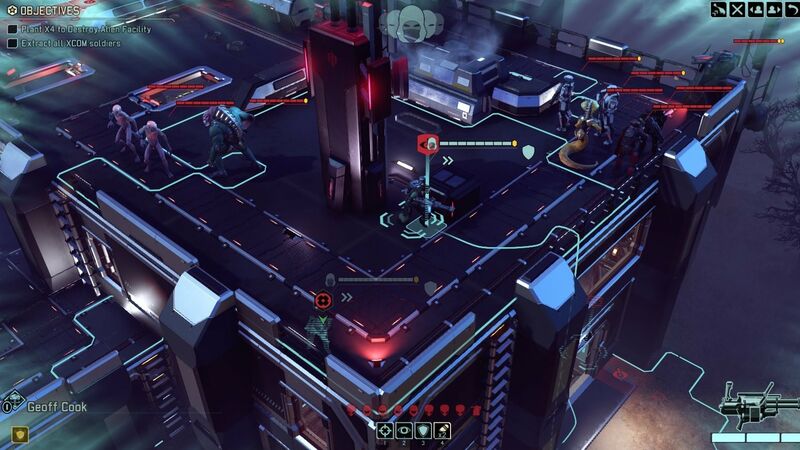 4.5
The Epic Games Store is making one of the best strategy games of all-time completely free over the course of the next week. Specifically, that game in question happens to be XCOM 2, which was first released back in 2016. And while this release of XCOM 2 is a bit special given how lauded the game is, it's not the only free title on the Epic Games Store this week.

From now until next week on April 21st, the Epic Games Store will be letting users download both XCOM 2 and Insurmountable for no cost whatsoever. XCOM 2 is the sequel to XCOM: Enemy Unknown and, as mentioned, has been praised endlessly by both fans and critics alike since first launching, making it one of the most well-received games ever within its genre. Insurmountable, on the other hand, is likely a game that is much lesser known and sees players trying to scale mountains that are randomly generated.

The release of both XCOM 2 and Insurmountable on the Epic Games Store is a bit more special than normal given that neither title was previously available on the platform. In addition, Insurmountable also happens to be coming to the Epic Games Store in proximity to a massive new update for the game, which means that this is now likely the best time to give it a whirl if you haven't before.

If you would like to learn more about both XCOM 2 and Insurmountable, you can find descriptions and trailers for both titles down below.

"Earth has changed. Twenty years have passed since world leaders offered an unconditional surrender to alien forces. XCOM, the planet's last line of defense, was left decimated and scattered. Now, in XCOM 2, the aliens rule Earth, building shining cities that promise a brilliant future for humanity on the surface, while concealing a sinister agenda and eliminating all who dissent from their new order. Only those who live at the edges of the world have a margin of freedom. Here, a force gathers once again to stand up for humanity. Always on the run, and facing impossible odds, the remnant XCOM forces must find a way to ignite a global resistance, and eliminate the alien threat once and for all."

"Insurmountable is an adventure roguelike with permadeath, in which the player has to overcome huge mountains. Thanks to the procedurally created environment, no two climbs are the same. Make sure that your climber stays alive by always making sure that your vital values don't get into the critical range. This task is made more difficult by a dynamic weather system, day/night changes and a multitude of randomly generated events, where you never know in advance how they will end. Your decisions matter....every single one. Because anyone could be your last."

"Epic Games Store Makes One of the Best Strategy Games Ever Free" :: Login/Create an Account :: 2 comments

One of the best? I wonder which one is actual the best?