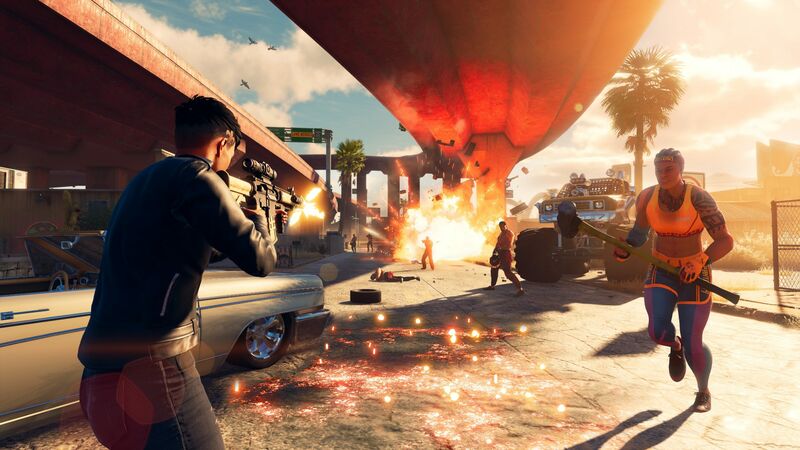 4.2
Saints Row grabbed a lot of headlines in the weeks following its announcement last year, but in recent months, talk of the open world reboot has dried up almost completely. That’ll be changing soon though, as developer Volition seems ready to start cranking up the game’s hype ahead of its launch in a few months.

Taking to Twitter via the official Saints Row Twitter, Volition recently announced that it’ll be streaming an “Ultimate Customization” showcase for Saints Row in a few days, on April 20. As the name may have given away, the focus here is going to be on the game’s various customization mechanics.

That’s an aspect of the game that Volition has highlighted on a number of occasions, having previously said that Saints Row is aiming to be the “king of customization”. New details arriving in the showcase next week should be interesting, and they’ll sure have plenty to live up to.

Saints, we've got something that's gonna knock your customized 🧦 off coming April 20!

Set your reminders to see how to #BeYourOwnBoss with #SaintsRow Ultimate Customization Showcase!

The gamers will do the reviews on how the game is

Gotta give credit where credit's due, They're diligent. After the massive backlash they got from the first trailer i would've thought they'd just do a silent release, throw it on the game pass and let the MTX make the money but they seem to be at it still. Who knows i loved the goofy space saints row games while GTA took the serious route. Ill give it a try on release.