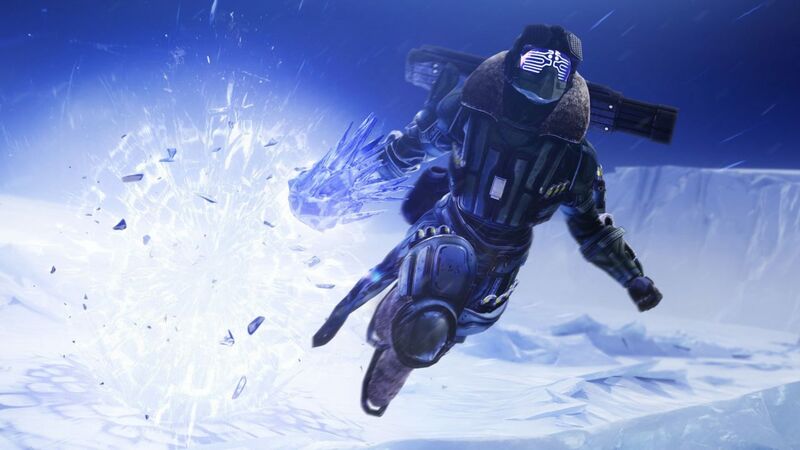 3.7
Bungie has said that “most current and future roles” within the company will be eligible for fully remote work in a growing number of US states.

The announcement comes in the wake of many developers transitioning to remote work due to the Covid-19 pandemic.

“Over the past two years, we have redefined how we work at Bungie,” said CEO Pete Parsons.

“The transition to work-from-home wasn’t easy, but the results speak for themselves. Today, it’s clear that a digital-first workplace isn’t the future of work – it is already here, and We. Are. All. In.”

Bungie said that developers based in Washington, California, Oregon, Illinois, Florida, North Carolina and Texas are all eligible for fully remote work within the company.

According to Bungie talent sourcer Matt Purcell, taxes are the primary reason only certain states are currently eligible for full remote work.

“We have to pay/withhold payroll taxes, provide benefits, comply with state employment laws, etc,” he said. “[It] takes time and effort to get set up on a state-by-state basis!”

Most current and future roles will be fully remote eligible in these states with more coming soon! https://t.co/5Jv3FZRv28 pic.twitter.com/Ot43z9tgZm


While the transition to remote working initially created significant development hurdles for some companies and contributed to a large number of game delays, two years after it became essential it appears many studios have implemented systems which allow remote working to be a positive thing.

Bloomberg reported last year that many developers are adopting a fully remote working policy while some others, like Ubisoft, are taking a hybrid approach which sees developers spend some days in the studio and others at home.

It said Sony‘s Spider-Man studio Insomniac Games had changed its hiring policy to allow potential employees to work in “almost any state”.

And Respawn Entertainment, the studio behind Titanfall and Star Wars Jedi: Fallen Order, was “telling each of their game teams to decide what fits their approach best”.

Some other big developers are taking a different approach. League of Legends maker Riot, for example, has reportedly asked employees at its Los Angeles headquarters to return to the office.

It was announced in January that Sony is set to acquire Halo creator Bungie—which was once owned by Xbox parent company Microsoft—in a deal worth $3.6 billion.

However, after the completion of the deal, Bungie will be “an independent subsidiary” of the PlayStation firm and remain a multiplatform studio.

As long as everyone does their part and the game actual works flawlessly, then it'll be great