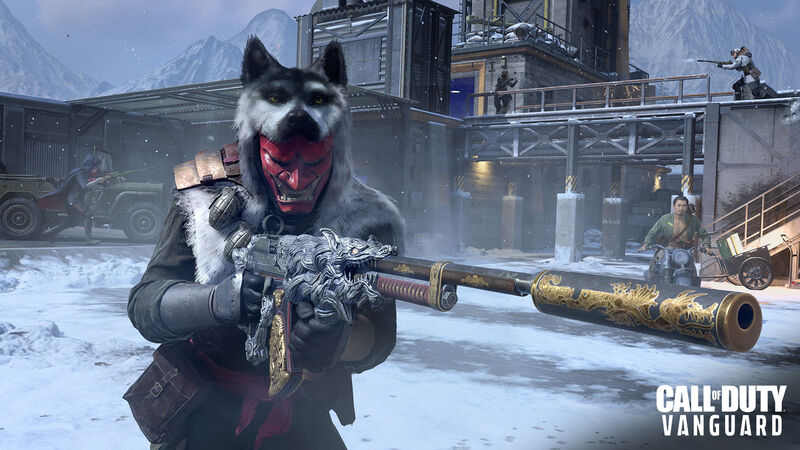 The game’s spawn logic has regularly been criticised by players since the shooter’s release last November.

It has been tweaked on multiple occasions in previous updates, but a more concerted effort to improve it has recently been made.

In a March 25 update, Sledgehammer introduced an Experimental Playlist designed to help it analyse the quality of spawn locations.

These changes to spawn logic were previously exclusive to the Experimental Playlist. As of today's Playlist Update, they are available in all maps and modes, including Ranked Play 👀


“A primary goal of the spawn system in Vanguard is to prevent players from spawning in a position where an enemy player immediately threatens them,” it said at the time.

“We recognize that this system frequently fails to select a quality spawn point on smaller maps based on analytics and player feedback.”

It said the Experimental Playlist modified the spawn system to better determine the quality of a given spawn location and that it should make spawns feel less random, especially in objective-based modes.

After deeming the experiment a success, on Wednesday the spawn changes were implemented across Vanguard. They’re now available in all maps and modes, including Ranked Play.

Activision’s first ever two-week-long free multiplayer trial for a Call of Duty game concludes today. Since March 30, players have been offered free access to a selection of Vanguard’s multiplayer maps and modes.

"CoD Vanguard update aims to improve spawns in all maps and modes" :: Login/Create an Account :: 2 comments

Trying their hardest to fix the big flop. Can they succeed with this?

Quickest CoD to die for my friends and I, glad to see they are trying to fix something lol