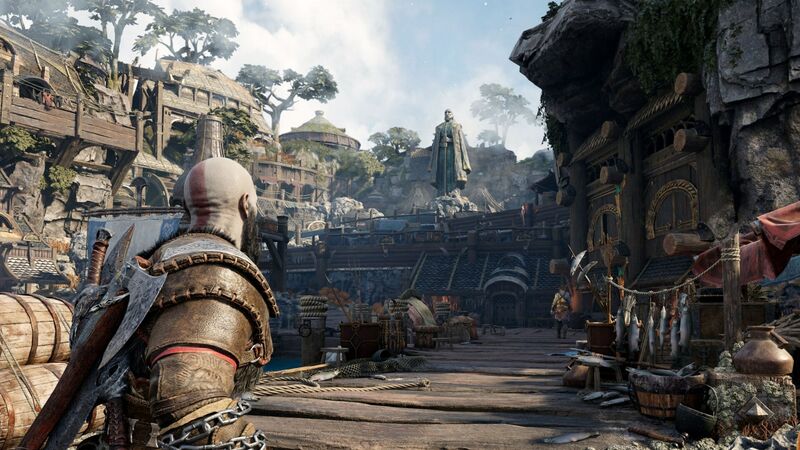 4.5
God of War Ragnarok could be the last PlayStation exclusive game that would release on the PlayStation 4, and it is something many are unaware of.

While fans are eagerly waiting for the arrival of the game, Sony is yet to announce a release date of the same. Amidst that, it seems quite likely that it will be the last PlayStation exclusive we will see on the PS4.

While this might disappoint a lot of fans out there, it is not something that disappointing. If you look at the larger picture, you will realize that by the time God of War Ragnarok releases, the PS5 will have completed two years since its launch. One might wonder that this could be a way to just boost the sales of the PS5, but the reality is much more than that.

If you look at it, games being developed specifically for the PlayStation 5 could benefit a lot. The game engines for these games were optimized for cross-gen, but with the PS4 out of the question, it means that developers will be solely able to focus on the PS5. This would likely mean that we will be seeing even better visuals and more polished native PS5 games. While Sony is yet to make an announcement regarding this, this seems like the likely fate of the PS4.

But if it is going to be GOW: R, then I am pleased it was that game,
instead of some crappy 2d platform they made exclusive LMAO