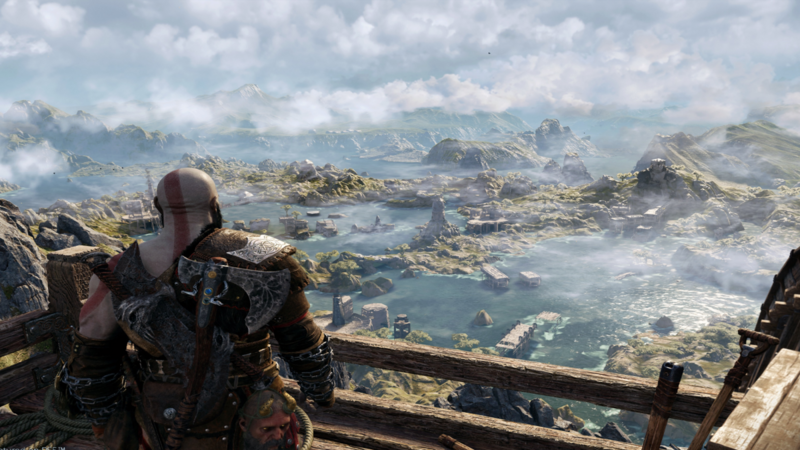 4.3
God of War Ragnarok is yet to get a release date, but that might be coming soon as the game is seemingly complete as per recent tweets.

Rumors have stated an array of things with respect to God of War Ragnarok, ranging from the game getting delayed to what not. However, we might be seeing something very soon from Sony.

In a tweet, Ruben Morales, the lead destruction artist of God of War has teased that the game is complete. He shared a video of his kid playing the previous title, and goes on to say that she loves playing the new game, God of War Ragnarok, but he is not able to show that footage because of obvious reasons. This likely means that the game is complete, and considering that we already heading into the second quarter, this shouldn’t be surprising news at all.

^_^ she LOVES playing the new game. but since I can't show that footage. ill show her playing the last game ^_^ she loves watching the trailers so told her lets play today. pic.twitter.com/pse9xToUyS


However, what it could mean is that we could be getting a showcase very soon, getting a glimpse of the game as well as the release date. The game is slated to release this year itself, so it is about time that Sony announces the release date for the game. Rumors have suggested that we could get a release sometime in October, but there is not much credibility to that and we are yet to receive any concrete leaks which confirm the same.

God of War Ragnarok is the last PlayStation exclusive that will be released this year, so there is obviously a lot of hype around it. It’s been a while since the PlayStation 5 is out, and we were yet to receive some of the most anticipated games, until this year. With Horizon Forbidden West already surpassing expectations, fans would expect pretty much the same from one of Sony’s most prestigious studios.

As long as he tested the game 100% for bugs/glitches and has amended them, I can't wait to play it